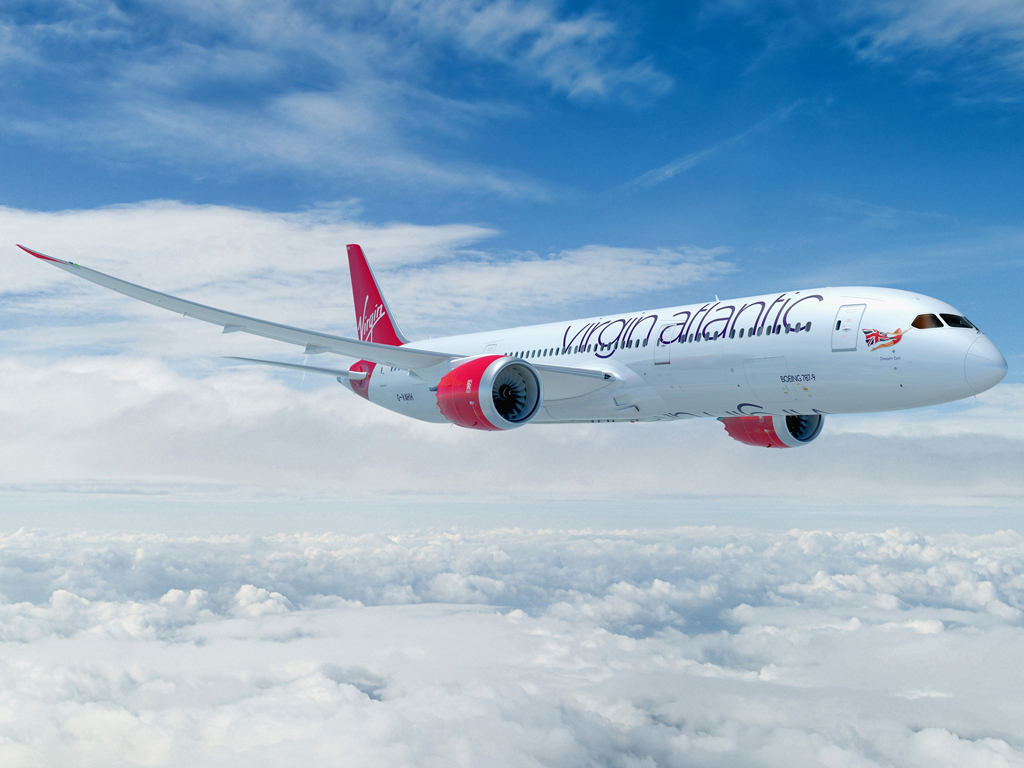 At the end of May, Virgin Atlantic Cargo launched new daily flights from Manchester in northern England to New York –  taking its total services to and from the US east coast destination to seven per day, seven times a week.
The carrier also flies from London Heathrow to New York five times a day, and from Heathrow to Newark every day. Its Manchester schedule, meanwhile, was boosted earlier this year with the addition of three flights a week to San Francisco and twice-weekly Manchester-Boston services at the end of March.
The latest increase in flights follows strong performance in March and April, with business from Heathrow to New York up by 20% and 21% respectively. Tonnage from the US to the UK in March rose by 3% and contributed Virgin Atlantic Cargo’s best month overall for three years, the airline said.
Virgin Atlantic Cargo managing director John Lloyd commented: “Most of our US routes from the UK performed above our expectations in the first four months of this year, with particularly strong demand to New York. Increasing our capacity to seven flights a day to New York and also giving customers direct services to and from Manchester comes at the perfect time.
“We are already seeing positive customer support for our new San Francisco and Boston flights from and to Manchester and we are confident this will continue with the addition of New York.”