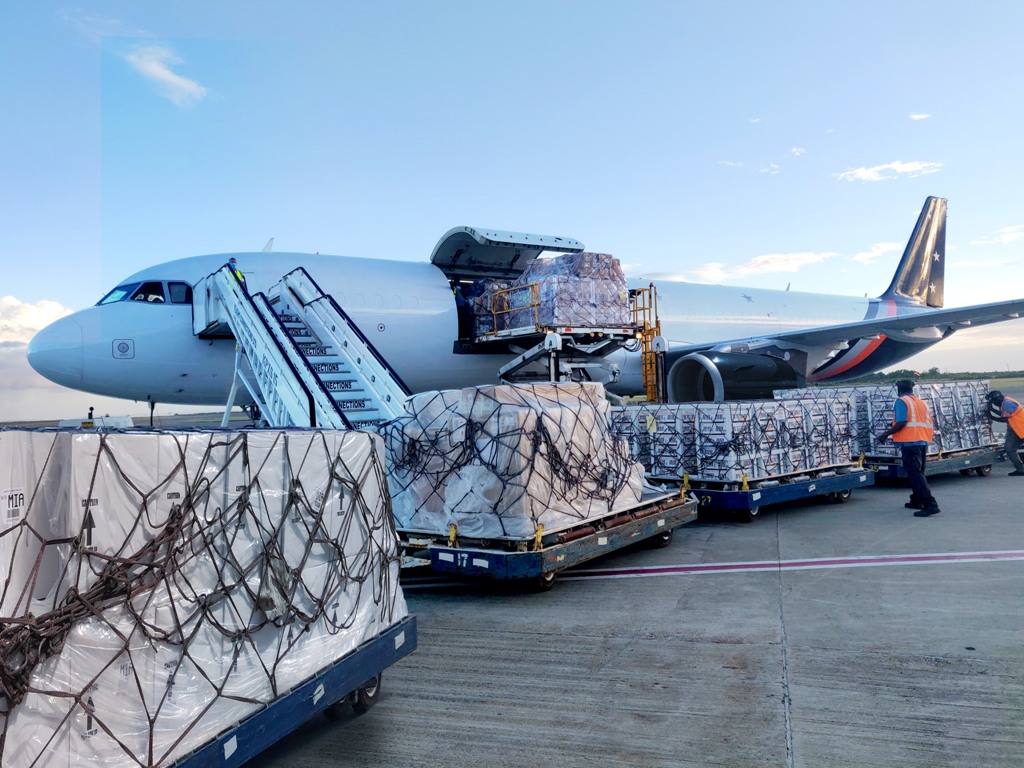 Virgin Atlantic Cargo is set to expand its all-cargo network with the addition of a new service to Billund Airport.

The service will operate three times per week between the Danish Airport and Heathrow using an Airbus A321F operated by Titan Airways, offering 28 tonnes of capacity per flight.

The new flights are due to launch on August 3 in response to strong cargo demand and will connect with Virgin Atlantic flights to the US and other destinations.

The airline said that the flights would cater for cargo currently being trucked from the Scandinavian region.

“The partnership will see the Danish airfreight export industry receive more direct connections to the US, as Virgin Atlantic Cargo support’s the airport’s ambition to grow its air freight business and establish the cargo industry at Billund Airport,” the airline said.

“We will be targeting urgent pharmaceutical, automotive and perishable cargoes destined for the USA, Africa, Israel and the Indian Subcontinent.”

Jan Hessellund, chief executive of Billund Airport, commented: “As a result of some good route development and great performance in our cargo centre, Billund Airport is once again chosen by an airfreight operator. Virgin Atlantic Cargo is a large, recognised airline that will support the Danish e-commerce exports to the American market. We look forward to welcoming them.”

The airline only recently added freighter operations when it began flying to Brussels, also in partnership with Titan Airways, as a replacement for a passenger-freighter flight it had been operating during the pandemic as the carrier ramped up its passenger network.

In a recent interview with Air Cargo News, Virgin Atlantic Cargo’s managing director Phil Wardlaw said that the current plan sees the freighter being operated through until the end of October.

“We don’t know yet if we will operate it beyond then,” he said. “There are some options to do so, but we would need to go into contractual conversations if we were to do that.

“The reality is we are operating it through that period driven by market forces that may not be prevalent later on in the year for intra-Europe flying.

“The other factor is around slot availability. The summer season allows cargo-only flying to be counted against our slot portfolio and that isn’t normally the case and that gave us the chance to bring that aircraft in against a couple of our current slots. Come October may well not be the case.”

The move also comes as the carrier reported record cargo revenues last year, as takings increased by 40% year on year to £448m, while it was up by 200% compared with pre-Covid 2019 levels.