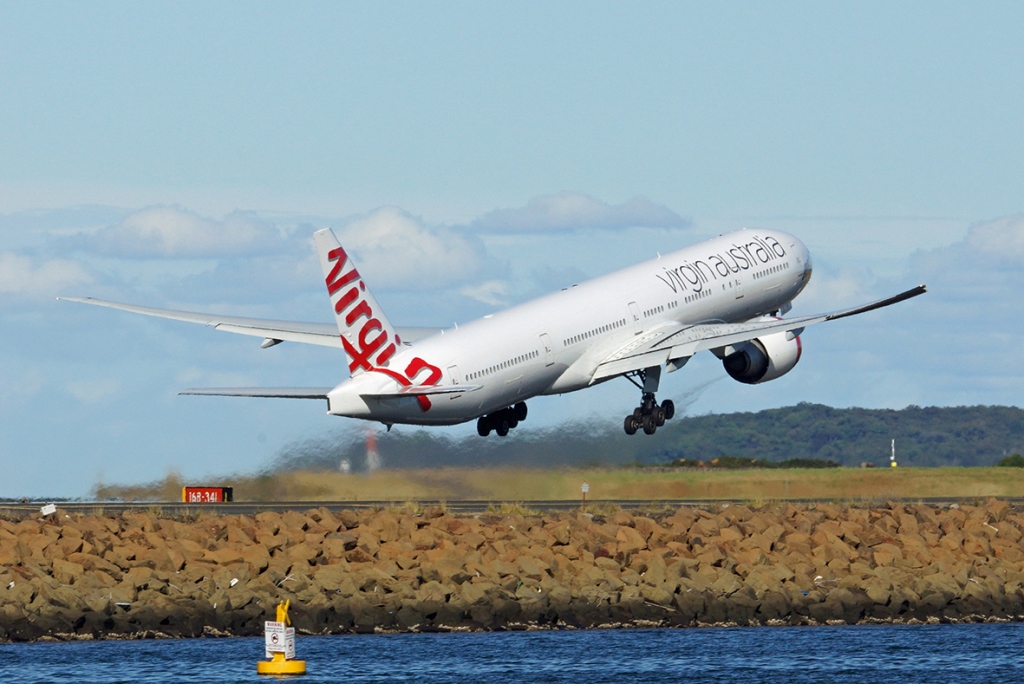 Virgin Atlantic Cargo is expecting e-commerce demand to help fill the bellies of new Virgin Australia flights between Hong Kong and Sydney.
The flights launched today utilising A330 aircraft offering 15-20 tonnes of capacity. Virgin Atlantic will market the space under the international long-haul sales and management agreement between the two airlines.
Dominic Kennedy, managing director of Virgin Atlantic Cargo, said: “Sydney-Hong Kong is a route we know very well having operated it ourselves until mid-2014 so we are delighted to be back in this market and able to offer customers more choice on a route that generates high volumes in both directions.
“The big shift in the market since 2014 is the significant rise of e-commerce volumes driven by the growth of online shopping in Australia and China. The launch of this important new route is coming at a prime time for air cargo capacity demand to and from Australia,” he said.
E-commerce shipments from China to Australia have boosted load factors from Hong Kong to Melbourne to close to 90% and Virgin Atlantic expects to see similar volumes into Sydney. From Australia, regular cargo will include courier traffic, perishables, milk powder and vitamins.