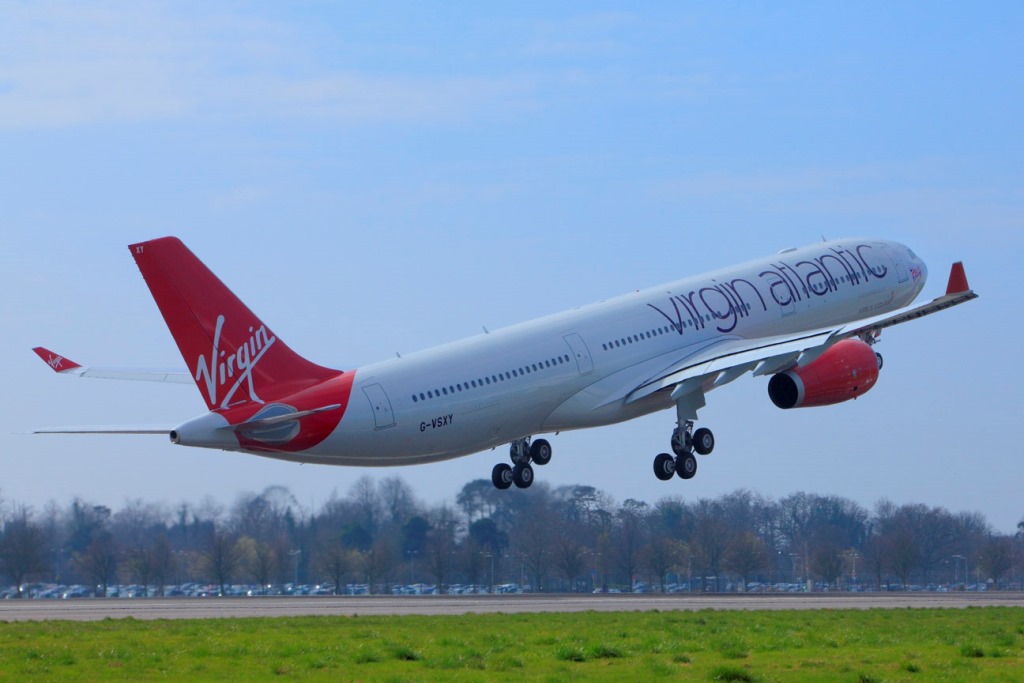 Virgin Atlantic has reported its financial results for the 2017 calendar year.
The carrier made a pre-tax loss of £28.4m in what it said had been a “challenging macro-economic environment”.
The news was better in the Virgin Atlantic Cargo business. Its revenues grew by 9.3% over 2016 to reach £199.3m, thanks in large part to a 5.8% year on year growth in cargo tonnages.
In fact, Virgin Atlantic Cargo saw freight volumes reach a five-year high in 2017 of 230,500 tonnes, driven by strong growth in pharmaceutical and e-commerce shipments.
Looking ahead, some of the highlights of 2018 for Virgin are expected to include progressing the carrier’s fleet modernisation programme. The delivery of 17 Boeing 787-9 ‘Dreamliner’ aircraft will be completed, which preparations will be made for the arrival of the first of 12 Airbus A350-1000 aircraft scheduled for delivery in spring 2019.
Three leased A330-200s were added to the Virgin fleet during the first quarter of 2018.
Plus, in terms of route network, the addition of a second daily service to Johannesburg from the winter of this year will build on the successful growth of its South African operations during 2017, Virgin said (ACN, 15 March).
Virgin Atlantic also confirmed that it is currently working to conclude agreements and secure the necessary regulatory approvals for the planed expansion of its transatlantic joint venture with Delta and Air France-KLM.
Craig Keeler, chief executive of Virgin Atlantic, said that despite the disappointment of the carrier’s overall financial results, more customers had been attracted to Virgin Atlantic Cargo over the course of 2017 and that, in particular, he expected the airline’s freight operations to “continue to grow in the high-value pharmaceuticals market through our new Pharma Zone at Heathrow”.
Summer schedule
In other news, Virgin Atlantic and Delta Air Lines will move into their summer 2018 schedule this weekend.
Amongst the points of note are seasonal services to Portland and Salt Lake City from London Heathrow.
Delta will resume the UK’s only direct services to Portland, Oregon, and Salt Lake City, Utah. The Salt Lake City link launches on April 2, the service to Portland on May 4.
Elsewhere, Virgin Atlantic is introducing a B747 onto the service between Manchester and New York JFK from May.
Virgin is also reintroducing its seasonal flights between Manchester and Las Vegas, San Francisco and Boston, and adding a sixth daily service between London Heathrow and JFK.
Meanwhile, Delta is to introduce the larger A330-200 aircraft onto its twice-daily London Heathrow – JFK service.