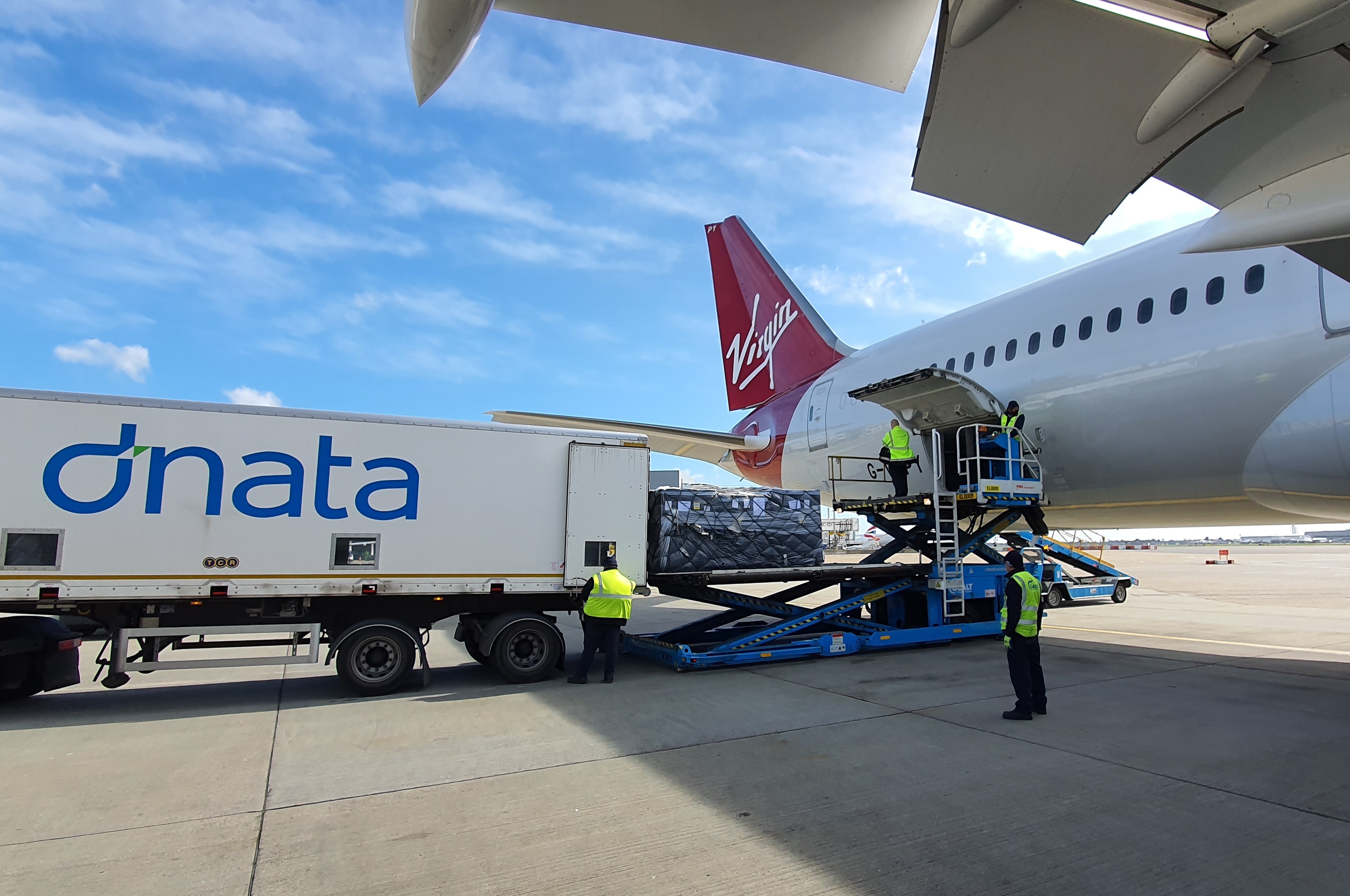 Virgin Atlantic has confirmed that it will continue its cargo operations after filing for Chapter 15 bankruptcy protection in the US.

The airline told Air Cargo News that cargo operations will continue while it goes through the process of securing court approval for its creditor backed restructuring plan.

“We will also continue to re-introduce routes as demand increases and travel restrictions are lifted,” the airline said. “As always, we make these decisions with the health and safety of our customers and employees at the forefront.”

Earlier today, Virgin Atlantic announced that creditors will vote on its restructuring plan at a meeting on August 25 after court proceedings in London.

The UK carrier secured the order following a 4 August court hearing, held as part of the planned private recapitalisation it announced in July under the UK Companies Act.

In a related move on the same day the carrier sought Chapter 15 protection in the US, a process Virgin stresses supports its planned solvent recapitalisation efforts.

Chapter 15 filing is a measure for handling cross-border insolvency cases, usually brought as an ancillary to primary proceedings in the company’s home country.

Virgin’s decision follows its July 14 disclosure that it had finalised a $1.5bn refinancing package covering the next 18 months. The restructuring, based on a five-year business plan, is supported by existing shareholders Virgin Group and Delta Air Lines, as well new private investors and existing creditors.