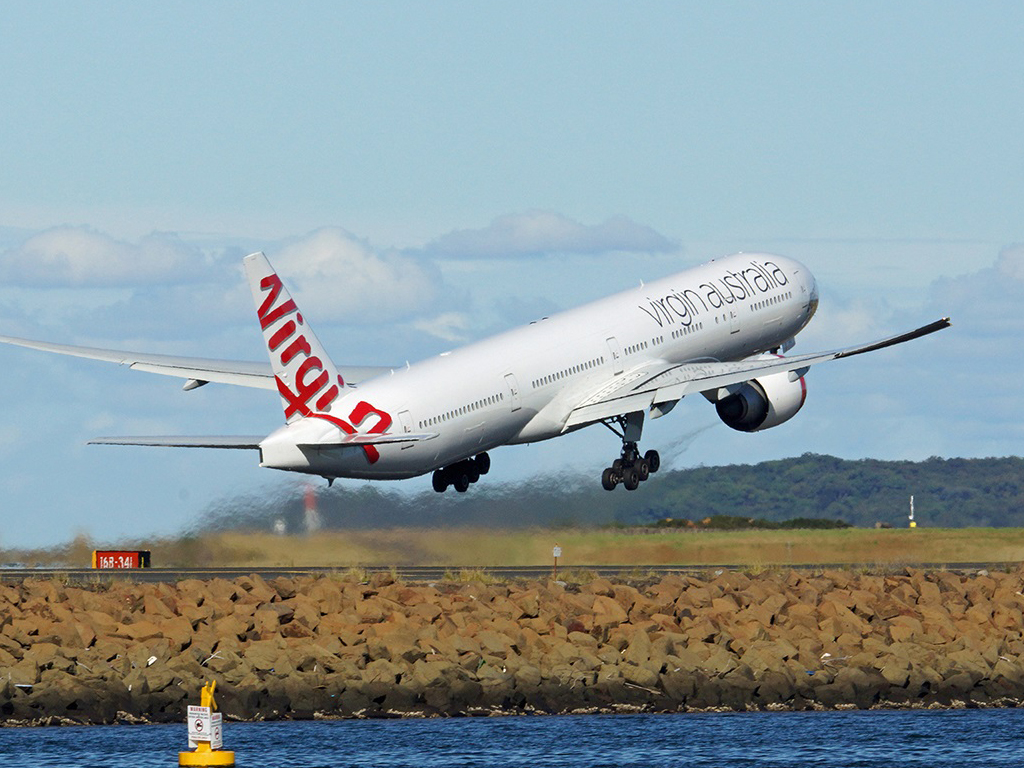 Virgin Atlantic Cargo is to offer 14 tonnes of cargo capacity on new five-times-a-week Airbus A330 services between Melbourne and Hong Kong that its partner, Virgin Australia, will launch on 5 July.
“Hong Kong is an important and growing market for companies in Australia, with over 21.5m kilos of air cargo moving Melbourne to Hong Kong alone in 2016,” observed John Lloyd, managing director of Virgin Atlantic Cargo. “We are confident of winning a good share of this business and also see great potential to grow volumes into Melbourne from Hong Kong and London,” he added.
It is expected that perishables will account for a sizeable portion of traffic leaving Melbourne for Hong Kong, with the growing e-commerce market bolstering volumes in the other direction.
In April, Virgin Australia also launched five Boeing 777-300ER flights per week from Melbourne to Los Angeles. Virgin Atlantic Cargo already sells cargo capacity on these services as well as on Virgin Australia’s flights connecting Sydney and Brisbane with the US West Coast hub.