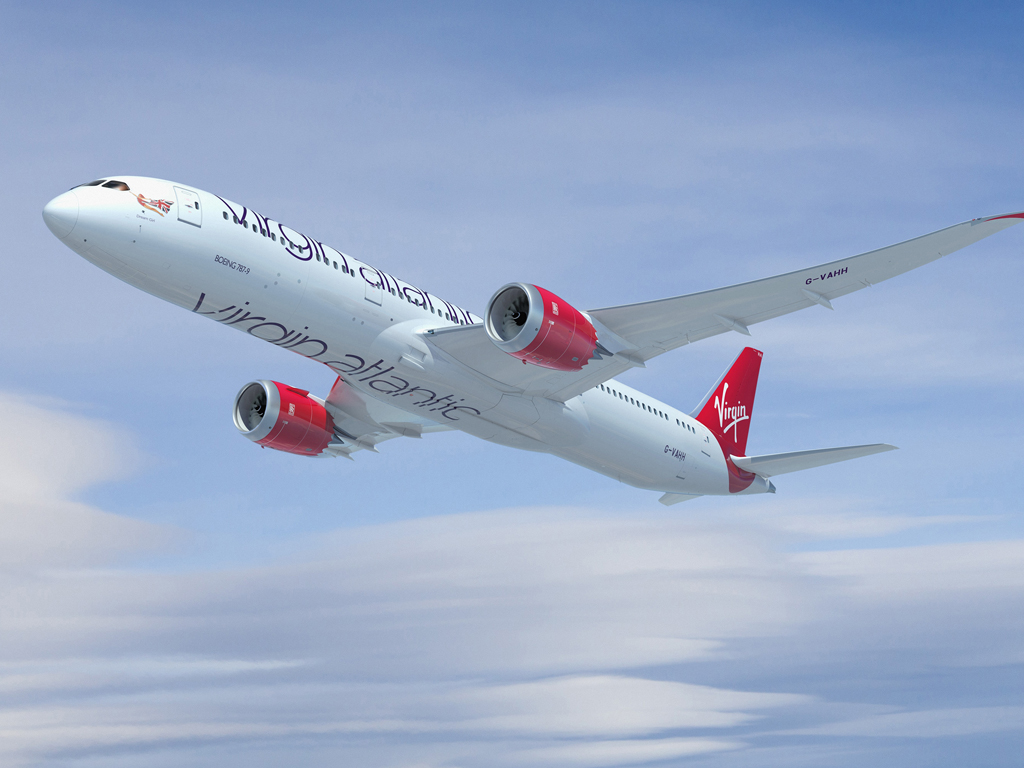 Virgin Atlantic Cargo saw 2016 freight volumes rise 1.8% in a challenging market, carrying 218,000 tonnes across its international network.
It was helped by a 2016 strong second half and high peak season demand, although volume growth was offset by price pressure, in turn driven by overcapacity and the weak Pound.
December’s performance ensured a strong end to the year with volume up 5% year-on-year and revenue 16% above target, the carrier added. During the month, the airline’s cargo business out of the UK was 4% ahead of the previous year in terms of tonnage, while eastbound freight volumes from the US to the UK rose 4% compared with the same month in 2015.
Virgin’s added that its load factor, at 64%, continued to be significantly above the industry average supported by increased pharma and ecommerce business, notably to and from the US. The airline’s transatlantic joint venture with Delta Air Lines also contributed to the growth in tonnage. Routes from the UK to New York, Boston, Chicago, Detroit, Atlanta, Los Angeles and San Francisco were among those showing year-on-year gains in volume, as did Dubai.
Flights from the US to London and Manchester were also strongly supported with revenue and tonnage increases. There were also double digit increases in volume from Delhi and Lagos.
Senior vice president for cargo, John Lloyd, described 2016 as “a challenging year for a whole variety of reasons. The  impact of overcapacity on yields and the falling value of Sterling were major factors and we also saw a reduction in revenues due to route changes driven by passenger demand.
“The second half of the year was much stronger, particularly for business from the UK, and it ended with a welcome pre-Christmas peak season which resulted in some improvement in average yield. We expect to see some more stability return to the market this year.”
Virgin Atlantic has recently launched a new Heathrow-Seattle route. Longer-term, the cargo business will be boosted by an order in 2016 for 12 Airbus A350-1000s. When delivered in early 2019, they will offer a significant improvement in lower deck cargo capacity of between 10% and 22% depending on configuration.