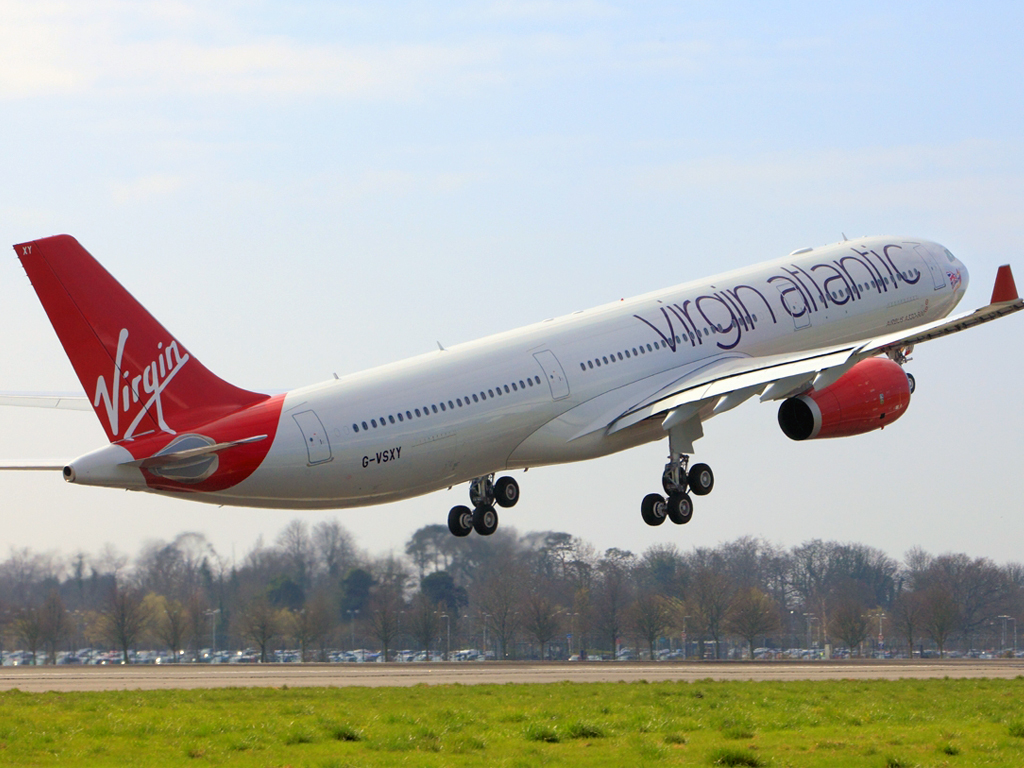 Virgin Atlantic has confirmed that it is to relaunch seasonal daily flights to and from Chicago tomorrow (27 April).
Virgin’s cargo customers working in the Chicago market are currently supported by the carrier’s year-round daily London – Detroit service but the addition of the new Airbus A330-300 services through Chicago O’Hare International Airport will boost available capacity out of ‘the Windy City’ into the UK by a further 16 tonnes a day.
Faster and more connections will also be available via the UK to other key markets, such as those of mainland Europe, India and South Africa, as a result of the introduction of the new link.
John Lloyd, Virgin’s senior vice president, cargo, remarked: “We are pleased to welcome back our very popular Chicago route and with the addition of Detroit last year, (this) has enabled us to strengthen our year-round presence in the US Midwest, where are have very strong support from our customers on both sides of the Atlantic.
“From the UK, even before the start of our summer season services to Chicago, we have commitments for more than 50% of our capacity. Typical cargoes ex UK will be wide-ranging, such as fresh fish, flowers and perishables as well as mail.
“For customers in the US, the early morning arrival of our Detroit and Chicago services into London means we can help them to quickly connect to markets across Europe and to other online destinations such as Johannesburg and Delhi,” he added.
Virgin Atlantic’s Detroit service arrives at London Heathrow at 06.25 in the morning, while its Chicago flights will touch down at 07.55. The early arrivals allow for same-day connections to India and South Africa, as Lloyd pointed out. Meanwhile, the freight flying in from Chicago can also connect on to Virgin’s road feeder services, which truck to more than 50 cities across Europe.
From tomorrow, Virgin Atlantic Cargo will offer direct links to and from a total of 12 US destinations: Atlanta, Boston, Chicago, Detroit, Las Vegas, Los Angeles, Miami, New York, Newark, Orlando, San Francisco and Washington DC.
Virgin Atlantic Cargo sells the freight capacity available on Virgin’s modern fleet of passenger aircraft, including Boeing 787-9 ‘Dreamliners’, A340-600s, A330-300s, B747-400s and B777-300s. It also handles the cargo operation of Virgin Australia.