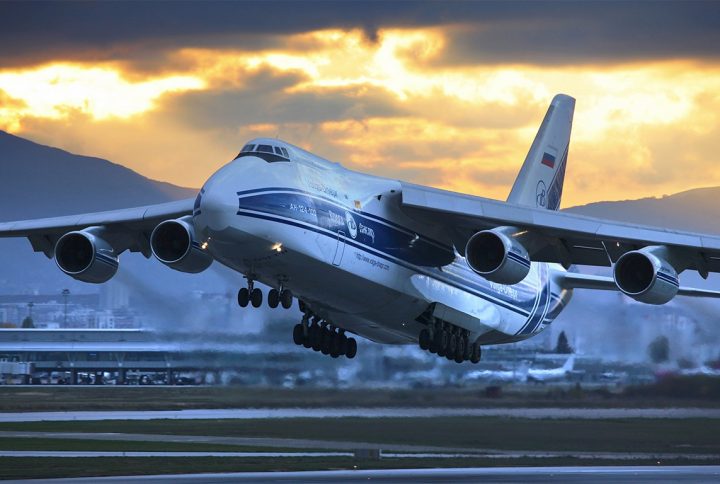 The Volga-Dnepr Group has downplayed Russian press reports regarding the scale of the current financial challenges it faces, stating that it has already initiated an optimisation plan to meet tough market conditions.

A report in Ulnovosti states that the company was not immediately able to pay employees for September and that it is $200m in debt.

The report also claims that workers in Ulanovsk had been asked to accept no pay until January and that lenders will consider their options if the situation does not improve by the end of the year.

In response, the company told Air Cargo News that salaries for September had been paid and that it is able to meet contractual obligations with customers and suppliers.

The airline group admitted that the company is facing tough market conditions but pointed out that it is adopting an optimisation plan, which includes reducing staff numbers. It added that it is not considering a bankruptcy plan.

“As we are in market downturn stage and [the] forecast for next year is not rosy, yes, we are running [an] optimisation and staff reduction programme,” the company stated.

In August, the Volga-Dnepr Group announced that it would restructure its management team after a tough first half of the year with performance below expectation.

The group, which includes AirBridgeCargo (ABC), Volga-Dnepr and ATRAN, said that its restructuring plan aimed at quality enhancement, cost reduction and the development of specialist services.

The group said that the changes come as its three carriers saw cargo volumes decline by 6% year on year to 2.6bn freight tonne kms in the first half. This is 20% below expectations and budget.

The Ulnovosti report states that there are three reasons contributing to the situation at the Volga-Dnepr Group: Its exit from a military contract with NATO, issues with maintaining the airworthiness of its Ukrainian built An-124 aircraft due to ongoing frictions with Antonov and the loss of expertise within the group.

However, seven of the company’s 12 An-124s have completed flights over the last few days according to FlightRadar24 data.

The group also decided to stop working with charter brokers in 2018, although it has since reversed this decision.

Despite the situation, the Volga-Dnepr Group has been rapidly expanding its fleet over recent years with several headline grabbing letters of interest signed for Boeing freighters.