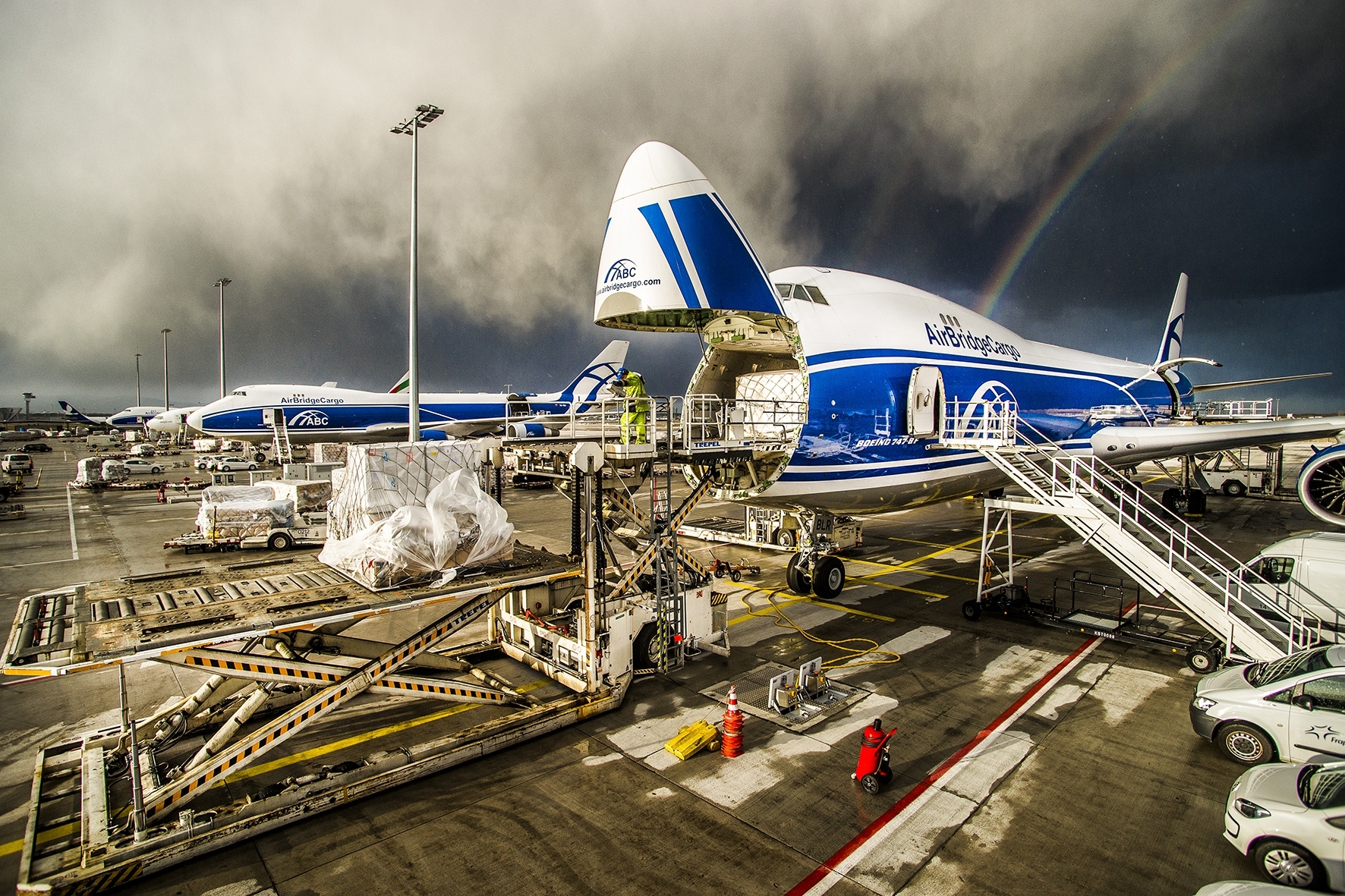 The exact structure of the group has not been clarified by the company, nor has the reasoning behind the decision.

Two of the carriers associated with the group have had their aircraft stuck on the ground due to sanctions issued following the start of the war in Ukraine. Isaykin also faces UK sanctions.

The Boeing fleets of AirBridgeCargo and Atran Airlines, which appear under the Volga-Dnepr Group umbrella, have been on the ground since the first quarter of the year due to airspace bans and restrictions on leasing aircraft to Russia-based airlines.

Volga-Dnepr Airlines, which operates Antonov and Ilyushin aircraft, continues to fly and won a lucrative Russian government contract earlier in the year.

Reports in Komersant suggest the move could be part of efforts to get some of the Boeing aircraft in the air again.

The transfer of the business itself would not necessarily allow the aircraft to begin flying, but there have been reports of a joint venture or transfer deal with another carrier and the UK sanctions may have made this process more difficult.

The report also said the change of ownership may have been necessary to allow Isaykin’s business interests to continue working in light of the UK sanctions.

Isaykin was put on the UK sanctions list in June, with the UK government stating that Isaykin is president and board member of Volga-Dnepr Group, a “Russian transport company with significant air operations that is contracted by the Russian Government to create air bridges that carry critical goods”.

Although not part of the Volga-Dnepr Group, the two B747Fs operated by UK-based CargoLogicAir have also been unable to fly since the first quarter due to the sanctions.

CargoLogicAir is part of UK-registered Cargo Logic Holdings, of which Isaykin is listed as a director and having significant control.

Isaykin was also listed as a director of CargoLogicAir until recently – he resigned from the position shortly after the announcement of the UK sanctions.

The CargoLogic airlines stopped flying prior to the UK sanctions on Isaykin due to European airspace bans even though they had UK and German operator licenses.

Last week, the Volga-Dnepr Group announced it was laying off around 200 pilots at its AirBridgeCargo and Atran Airlines subsidiaries.