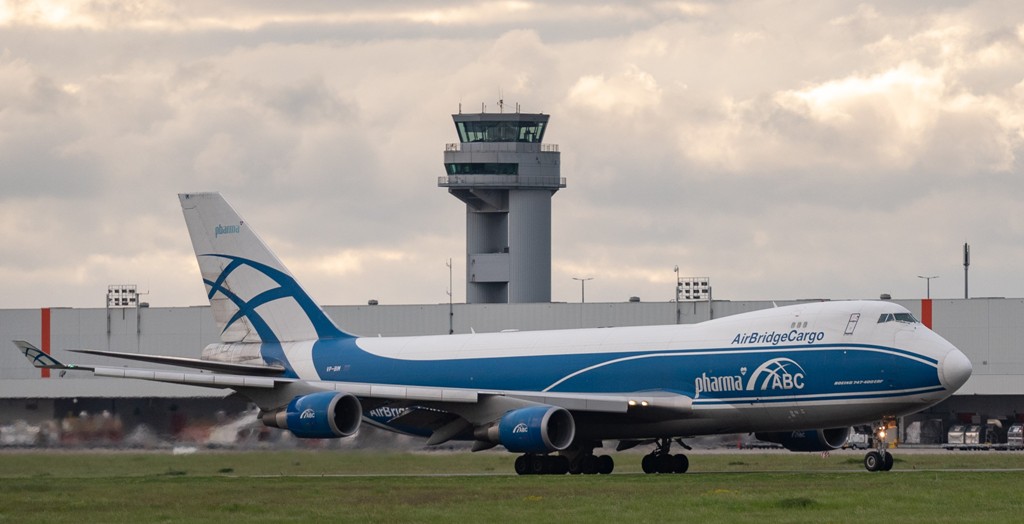 The Volga-Dnepr Group is to layoff most of its pilots flying Boeing aircraft for subsidiary cargo airlines AirBridgeCargo and Atran.

In response to a report in RBC , a contact at the airline confirmed to Air Cargo News that the Group is looking to reduce pilot numbers.

According to the report, around 200 pilots have been given notice.

This follows a difficult period for the Group as it faced worldwide sanctions in response to Russia’s invasion of Ukraine and the start of war between the two countries.

At the time of writing, Air Cargo News contacted Volga-Dnepr for comment on the above developments and also requested an update on the employment status of ABC staff in Europe, however, the company said that it would not be issuing a response.

In March, the Volga-Dnepr Group (VDG) confirmed that it has taken the decision to temporarily suspend operations at its AirBridgeCargo and Atran Airlines subsidiaries.

This action followed a decision by the Bermuda Civil Aviation Authority (BCCA) to suspended all airworthiness certificates for Russian aircraft on its registry.

RBC reported the airline as saying that resources are not unlimited and that a reduction in staff numbers is necessary and will be carried out in stages.

Meanwhile, the reports also stated that Volga-Dnepr Airlines, which operates Antonov and Iluyshin aircraft, continues to perform well and this is expected to continue into next year.

The performance of Volga-Dnepr Airlines follows the awarding of an “unprecedented” deal with the Russian government. The company has also been awarded subsidies.