Volga-Dnepr helps out on mission to mars 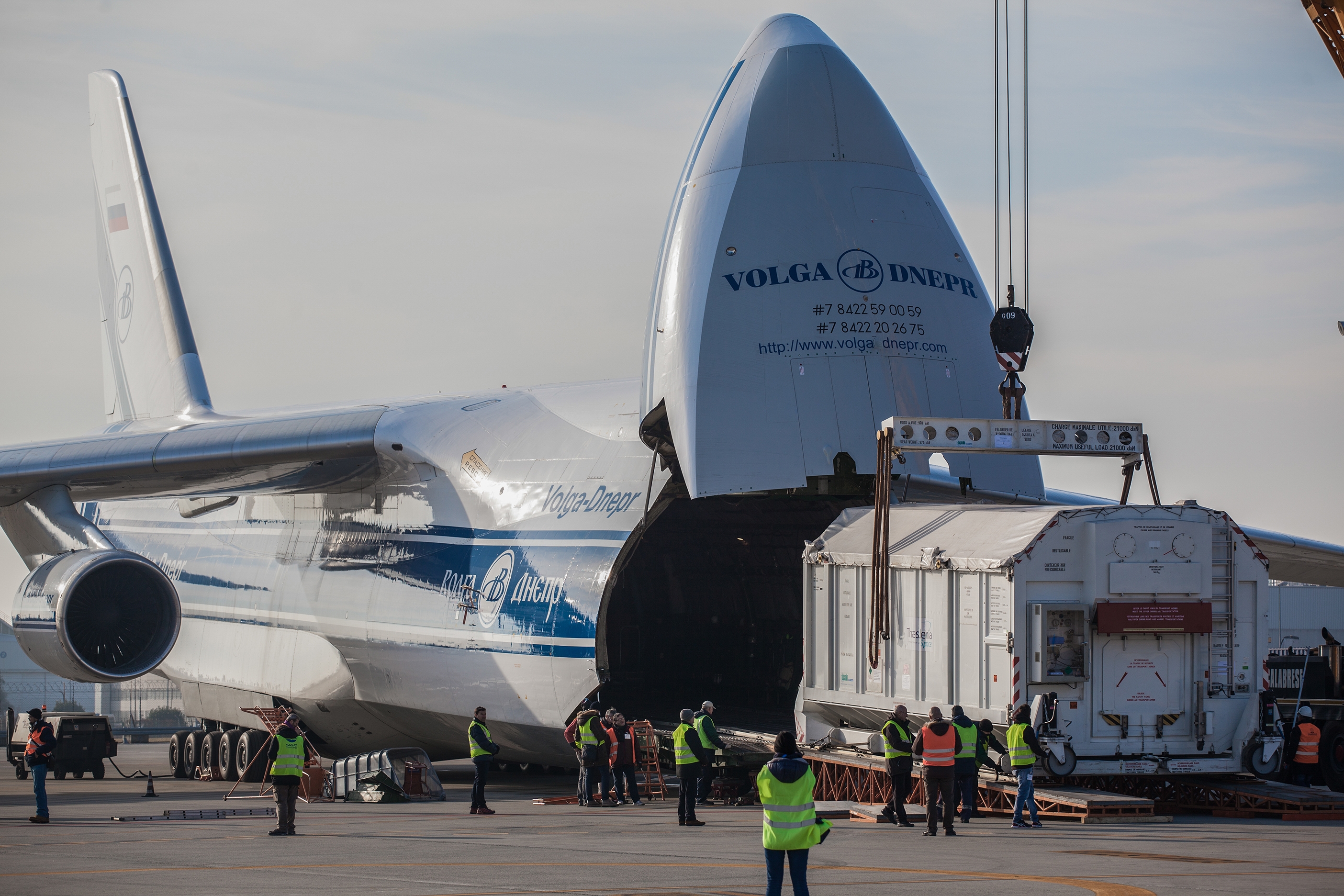 Volga-Dnepr Airlines has helped transport equipment and materials for the ExoMars space exploration programme.
The charter airline operated three An-124-100 cargo flights for Bollore Logistics, carrying equipment for the Mars mission, which aims to discover whether life is present on the red planet.
The flights, which operated on December 18, 20 and 22 for consignor Thales Alenia Space Italia, departed from Turin in Italy to Kazakhstan’s Baikonur Cosmodrome via Moscow’s Sheremetyevo Airport.
Volga-Dnepr’s cargo included the Entry, Descent and Landing Demonstration module as well as the Trace Gas Orbiter, which will be launched into space in the first mission in March 2016.
In total, Volga-Dnepr transported 20 x 20-foot containers, including two ‘hi-cube’ containers with materials for the ExoMars project launch campaign, loose cargo and a satellite container.
In November 2011, the airline transported major parts of the launch vehicle for NASA’s most ambitious ‘Curiosity’ rover mission to Mars.