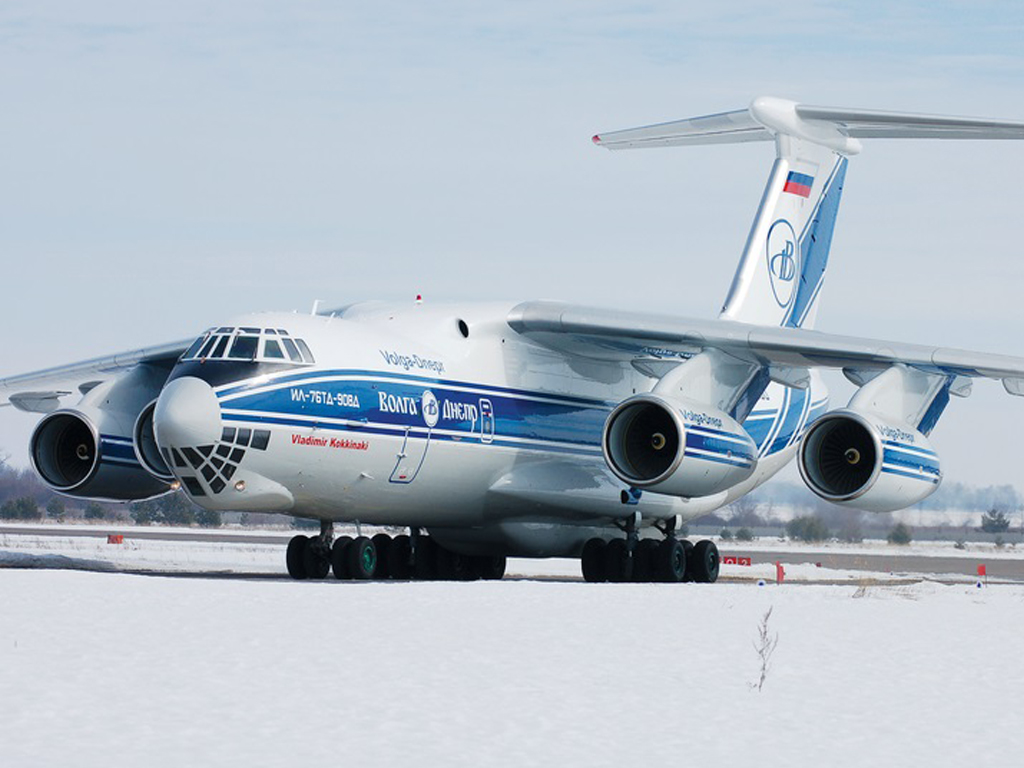 This year has seen continuation of flights flown by Volga-Dnepr Airlines and sister freighter operator AirBridgeCargo Airlines (ABC) under the Volga-Dnepr Group’s Cargo Supermarket offering.
One ongoing project involves Volga-Dnepr Airlines operating a series of Antonov AN-124-100 and Ilyushin IL-76TD-90VD charter flights in addition to using capacity on the scheduled Boeing 747 freighter services of ABC to transport equipment for a new liquefied natural gas (LNG) production plant on the Yamal Peninsula in north-western Siberia.
According to the airline group, Volga-Dnepr Cargo Supermarket service helped the customer, deugro Airfreight, source the best service/cost combinations for the flights.
The flights, were which operated out of both Europe and the Asia-Pacific region, have been ongoing for some time. The project was launched in 2015, with the first supporting air operations taking place in 2016, when two IL-76TD-90VD flights were made from Germany’s Frankfurt-Hahn Airport to Sabetta, Russia.
The first flight carried 46 pieces of cargo weighing a total of 29 tons, the second – which followed three weeks later – saw another 31 pieces totalling 17 tons in weight, shipped.
In November, more equipment destined for the LNG plant was carried on-board ABC’s scheduled B747 freighter services operated from Singapore to Frankfurt and from Shanghai Pudong Airport to Amsterdam, from where the shipments then continued their journey by sea.
The most recent flights to Sabetta included an IL-76TD-90VD flight out of Liege, Belgium, and an AN-124-100 flight out of Dalian, China, both at the end of January 2017.
Tatyana Arslanova, Volga-Dnepr Group’s vice president of strategic management and charter cargo operations, commented: “These air services operated for deugro support a major ocean freight project carrying cargo consolidated in Europe to north-west Siberia.
“With the winter season affecting ocean freight operations due to the build-up of ice, the time-critical shipments carried by Volga-Dnepr and AirBridgeCargo are enabling construction of the LNG plant to progress before severe winter weather slows down the project.
“The sensitivity and high value of the equipment were other factors in the decision to fly the cargo with us.
“Once again, we have been able to show a major customer the benefits we can offer through our Cargo Supermarket concept, which, given the global nature and complexities of this project, not only provides important cost efficiencies but also a high level of flexibility,” Arslanova added.
More flights in support of the new LNG plant are planned for the coming year.