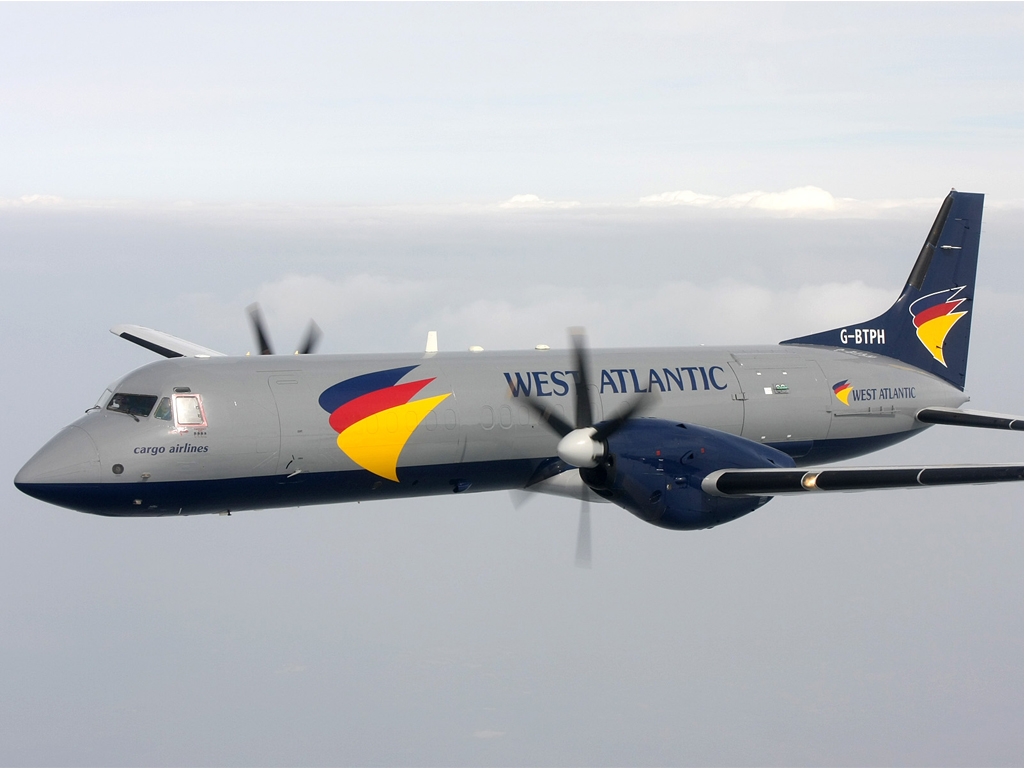 West Atlantic, the Gothenburg-headquartered dedicated cargo airline specialising in integrated mail and express freight solutions, has reported fairly positive results for its 2015 operations, despite facing market headwinds.
Over the course of the year, West Atlantic undertook almost 27,000 flights across a network of approximately 50 scheduled destinations, mostly in support of national postal services and integrators.
“During 2015 we continued to grow our company, for the second year in a row with double digit revenue growth from commercial success in the B737 and B767 markets,” reported Fredrik Groth, interim CEO and group president.
However: “Simultaneously, we experienced a decrease in the demand for < 8 tonnes payload capacity aircraft driven by market consolidation of volumes, which resulted in a reduced operation within this payload segment for 2016,” Groth continued.
“Looking ahead all focus is directed to being customer focused, improving our reliability, simplifying our operations while ensuring sustainable levels of profitability. Whilst we have suffered a difficult second half of 2015 and start (to) 2016, the company will emerge stronger and I expect that we will soon be back again as the preferred supplier in Europe for our services.”
Growth
Demand for capacity on West Atlantic’s Boeing 737 and 767 fleets was supported by the group’s placement of two B737 and three B767 aircraft in operation during the year, thus contributing to the carrier’s double digit revenue growth.
The group saw a significant decrease in demand for its low capacity aircraft, those of less than 8-tonne payload, however, a trend driven primarily by consolidations of shipments requiring higher capacity aircraft.
Moreover, West Atlantic’s sub-contracted operation for PostNord involving five aircraft was, in the wake of a competitive tender, awarded to another operator, leaving a significantly less well utilised fleet for 2016.
Throughout the year, a strategic aim was to simplify the business and the group initiated a project to consolidate all operations under one operating certificate over the course of the 2-year period to follow.
As a result, in 2016 West Atlantic expects to reach the interim goal of having no aircraft type on more than one certificate.
The West Atlantic Group emerged in 2011 through the merger of two independent regional cargo airlines: the West Air Group based in Sweden and Atlantic Airlines based in the UK. Going forward, the company will operate as two airlines with a separate maintenance organisation, each one specialised and dedicated but working in unison, Groth explained.
A major cost-reduction program is also underway to put the group in a stronger position to win new contracts and return to profitable growth.
“While we have suffered through a difficult period recently, the company will emerge stronger and I expect that we will soon again be recognised as the preferred supplier in Europe for our services,” he added.