WestJet to base Dreamliner ops in Calgary 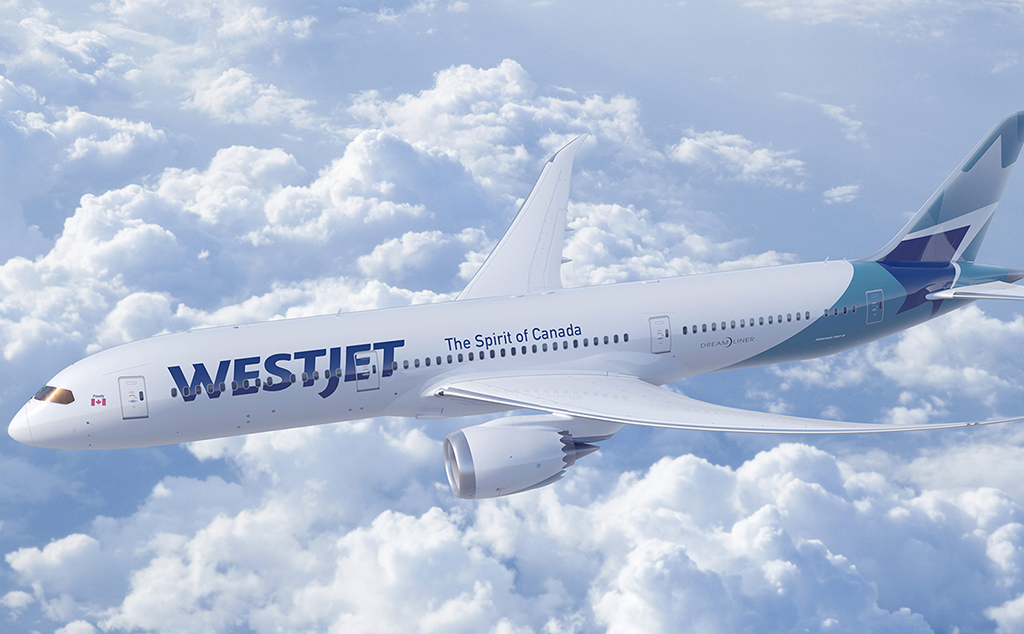 Canada-based carrier WestJet will fly its first three Boeing 787-9 ‘Dreamliner’ international services from Calgary, Alberta.
It will be the first Canadian airline to base Dreamliner aircraft at Calgary International Airport.
WestJet is launching non-stop B787 services from Calgary to London Gatwick, Paris and Dublin on April 28, May 17 and June 1 next year respectively.
The Gatwick connection will be operated daily, the Paris link three times a week and the Dublin service four times a week.
“Alberta’s connectivity to the rest of the world is vital for our economy,” noted Ed Sims, WestJet president and chief executive.
“WestJet is investing in Alberta to bring further economic growth, boost tourism to the province, and to further position our city as an international aviation hub.”
The international scheduled services between Calgary and Gatwick, Paris and Dublin are expected to contribute C$100m in total economic output.
This will be in addition to WestJet’s yearly economic output of more than C$5bn.
Overall WestJet’s national economic impact on Canada annually generates C$17.4bn, according to one estimate.
The first of 10 B787-9s ordered by WestJet will arrive in Calgary early next year, with two more arriving by April.
The aircraft will operate on domestic flights for crew training and regulatory compliance before the first scheduled international flight in April, the carrier confirmed.
Rachel Notley, premier of Alberta, said that WestJet is “helping local businesses reach new markets”, while Naheed Nenshi, the mayor of Calgary, added of today’s decision on WestJet’s part: “This is big news for Calgary.
“The addition of WestJet’s Dreamliner service to Paris, London and Dublin strengthens the international connections to this city and it shows WestJet’s commitment to this community.”
WestJet also has options for an additional 10 aircraft to arrive between 2020 and 2024. Hub locations and routes for the remaining seven aircraft have not yet been confirmed.
The Dreamliner operating the Calgary to Gatwick route will replace B767 equipment currently operated on the service.
WestJet expects, by June 2019, to be offering non-stop flights to 65 destinations, with an average of 1,100 flights per week from Calgary.