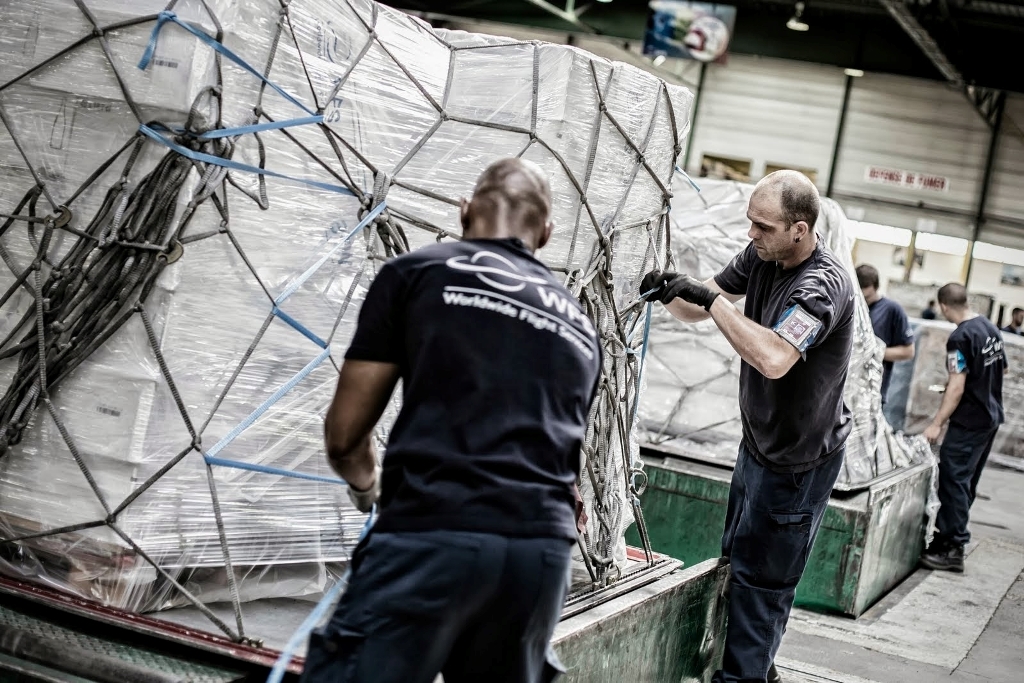 Ground handler Worldwide Flight Services (WFS) has won its first-ever contract with Japan Airlines.
WFS has been awarded a cargo handling contract by the airline at New York’s JFK International Airport to manage Japan Airlines’ twice-daily Boeing 777 and 787 services to Tokyo.
WFS expect to handle over 15m kilos of cargo a year for the airline.
Sydney Stephenson, vice president ground handling and cargo, US east region and Canada at WFS, said: “This contract follows our move into cargo building 75 at JFK International Airport, which helped to demonstrate to Japan Airlines our commitment to consistent improvement and service quality.
“We hope this will be the first of many more contracts between the airline and WFS in the future.”
In January, Platinum Equity-owned WFS announced the acquisition of New York-headquartered Consolidated Aviation Services (CAS).
CAS is one of the leading cargo handlers in the US, serving over 250 airlines.