What does Amazon’s move into oceanfreight tell us about its plans for air cargo? 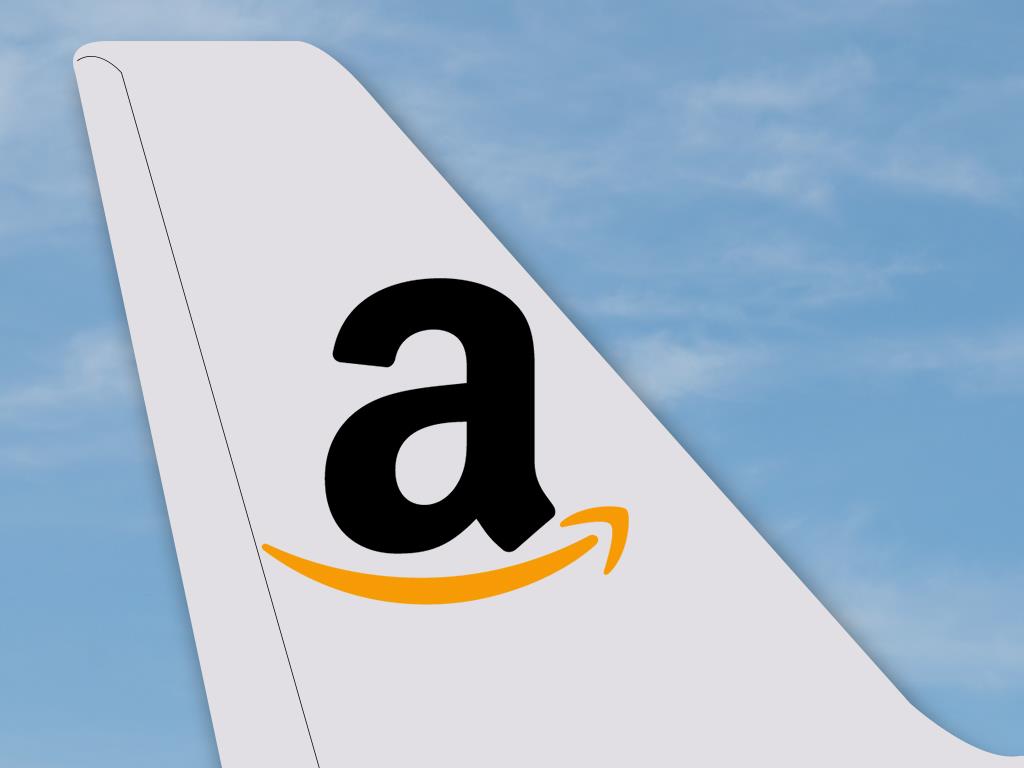 Amazon now looks set to move into ocean freight following the development of its airfreight and trucking operations.
A listing on the US Federal Maritime Commission website shows that the eCommerce giant has applied to become a non-vessel operating common carrier (NVOCC) – this essentially allows it to buy block space on ships and sell the space on to other companies – through its Chinese subsidiary Beijing Century Joyo Courier Services.
The move follows on from its peak season charter of aircraft in the US and in Europe.
Amazon’s moves into transport and logistics have garnered many column inches of late as industry pundits try to decipher exactly what the eCommerce firm’s plans are.
On the airfreight front, it initially appeared that it had decided to charter aircraft in the US and Europe in order to avoid the delays it experienced in 2014 when integrators were caught out by the peak season rush.
Some have suggested that to mitigate the delays in 2015, the integrators had told Amazon they would need to put up prices.
However, the move into airfreight could be more than just posturing by Amazon to show the integrators that it doesn’t need them or as a temporary move to meet the peak season rush; late last year it was reported that Amazon was looking to lease 20 B767 Freighters and launch its own overnight delivery services.
The move to create its own NVOCC also suggests that it could be looking at more permanent transport solutions.
In ocean shipping, shippers of large quantities of goods often deal directly with the shipping line in order to cut out the middle man.
If Amazon was looking to simply gain extra space to cover any peak season shortages for its own ocean volumes it could have gone directly to the shipping lines and asked to block book space at the more busy times of the year.
By applying to become an NVOCC, it appears Amazon is hoping to sell transport services to third parties, suggesting it is not just a temporary measure.
It could be argued that the fact that its ocean operations seem to be a long-term move and also to cater for third parties means its airfreight operations could go the same way.
Also if it is looking to provide its own international ocean offering, could it follow suit in airfreight?
Only time will tell if Amazon is looking to start up its own transport business. Hopefully, we should find out more when it holds its annual investor conference in a few weeks’ time.