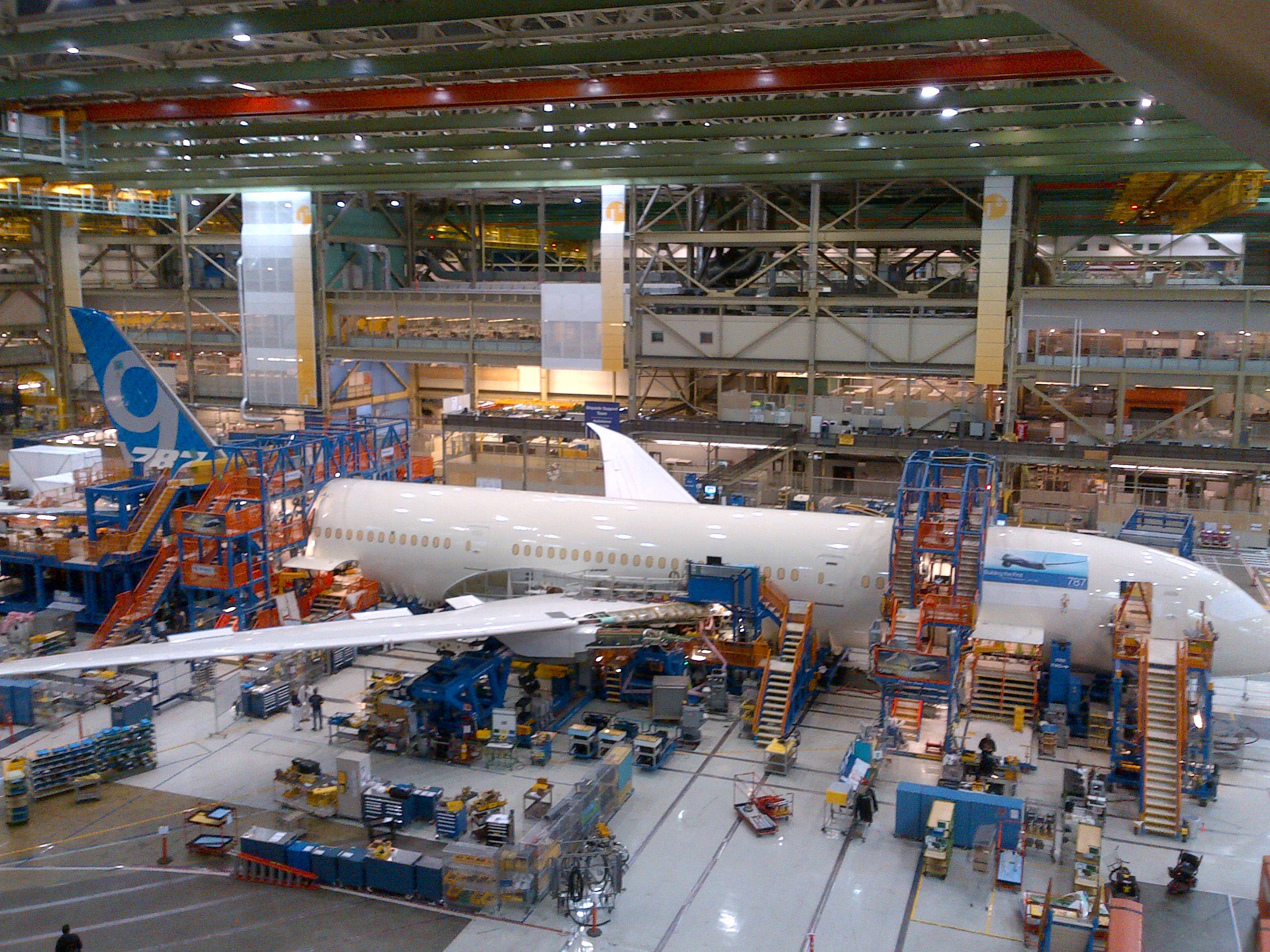 Boeing expects China to order over 6,300 new commercial aircraft over the next 20 years, despite the country’s current economic turmoil.
In its annual China Current Market Outlook (CMO) released on 25 August – the day after a major slump in the local stock market – the plane manufacturer estimated the total value of the Chinese market at $950bn.
Boeing Commercial Airplanes’ vice president of marketing, Randy Tinseth, refused to be downcast, saying: “Despite the current volatility in China’s financial market, we see strong growth in the country’s aviation sector over the long term. Over the next 20 years, China’s commercial airplane fleet will nearly triple: from 2,570 airplanes in 2014 to 7,210 airplanes in 2034.”
Despite the problems, “China’s aviation market is incredibly dynamic," added vice president of sales and marketing for northeast Asia, Ihssane Mounir.
Boeing forecasts that China will buy over 1,500 new widebody planes, especially small and medium types such as the 777-300ER, 777X and the 787 Dreamliner. Tinseth stressed that Chinese airlines have more than doubled their long-haul international capacity over the past three years, following the delivery of 747-8s to Air China and 777-300ERs and 787s to several other carriers.
As China becomes the world’s largest domestic air travel market, Boeing also predicts demand for 4,630 single-aisle airplanes such as the Next-Generation 737-800 and new 737 MAX 8 to 2034, driven by growth in new carriers and low-cost airlines, as well as expansion by established airlines.