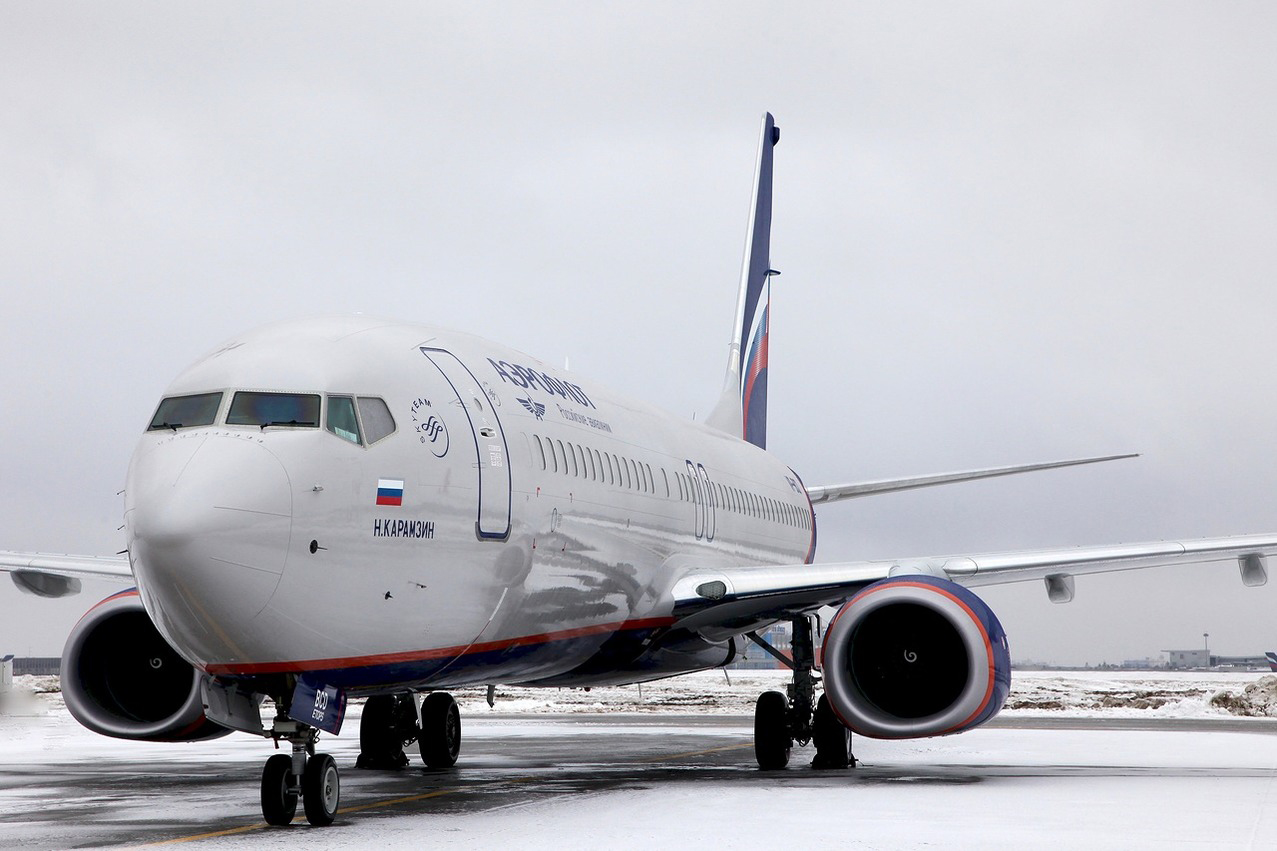 Aeroflot Group’s cargo revenue rose 37.2% year-on-year to RUB11.3bn as it added new wide-body aircraft to its fleet and cargo and mail volumes grew by 38.9%, it said in its financial report for the nine months ended September 30.
Total revenue, including passenger, increased to RUB 404.7bn, up 6.2% year-on-year, it added. However, rising fuel costs, which stablised only in the third quarter, as well increased staff costs meant that the financial result for the accounting period decreased.
A few days previously, in its October figures, the Group noted a 65.3% increase in international cargo and mail carried for the first ten months of the year, to 218,718 tonnes. Revenue cargo tonne kilometres were also up sharply, by 72.2%.