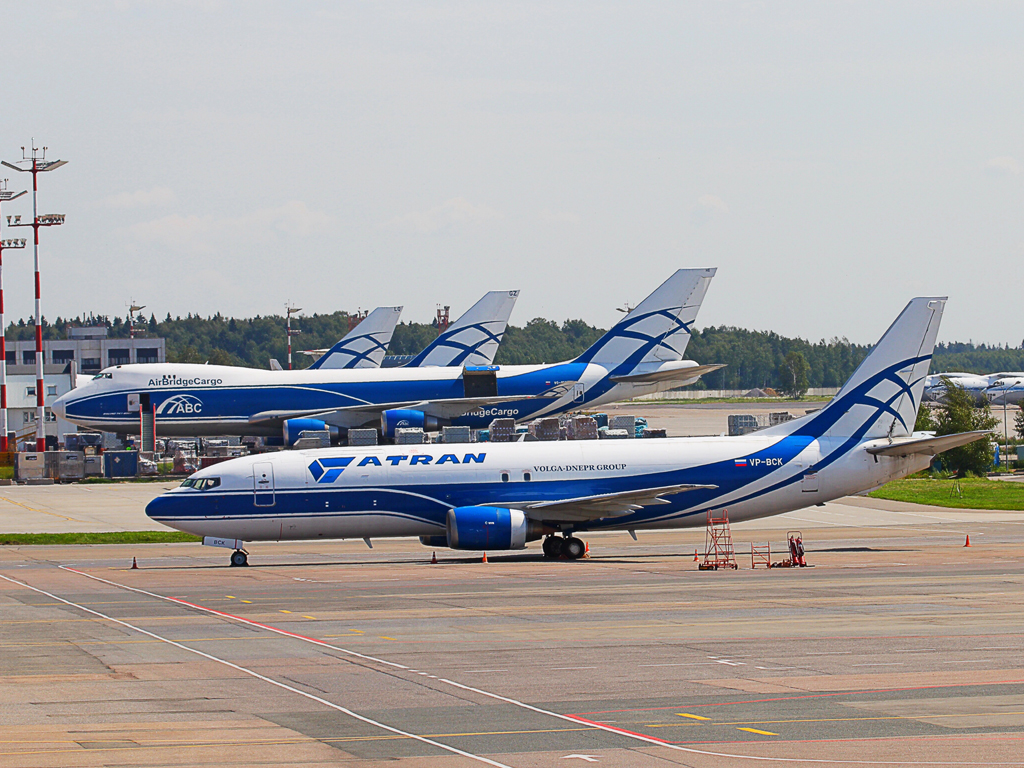 As part of an effort to recreate a population of a particularly rare breed of horse called Przewalski’s horse back in its natural habitat on the Central Asian and Mongolian steppes, Atran Airlines has flown 14 of the animals from their previous home in Hungary to Orenburg in southern Russia.
The horses’ previous home was in the Hortobágy National Park in eastern Hungary, from where they were moved by truck by Horse Trans Cargo to Budapest Ferenc Liszt International Airport.
Celebi Ground Handling staff at the gateway then loaded them on board the aircraft that would take them on the next stage of their journey: flying overnight on a Boeing 737-400SF operated by Atran Airlines, one of the three carriers within Russia’s Volga-Dnepr Group.
Reaching Orenburg on the steppe, they were then moved to a local nature reserve.
The wild horses will have several months of quarantine and acclimatisation before joining another group of wild horses imported from France that are already in the reserve.
“This special livestock cargo has not been the first to be handled at Budapest Airport, and ground handling staff did their best, as usual, to ensure a most comfortable flight for these valuable wild animals,” explained József Kossuth, cargo manager at Budapest Airport.
“We have had many different four-legged passengers before, including extremely valuable race horses, young Hungarian breeder bulls and a special zoo ‘delegation’ consisting of 13 lions,” he added.
There are believed to be approximately 380 Przewalski’s horses ranging across a protected area of approximately 2,400 hectares in the Hortobágy National Park.