Work starts on conversion of next MNG freighter 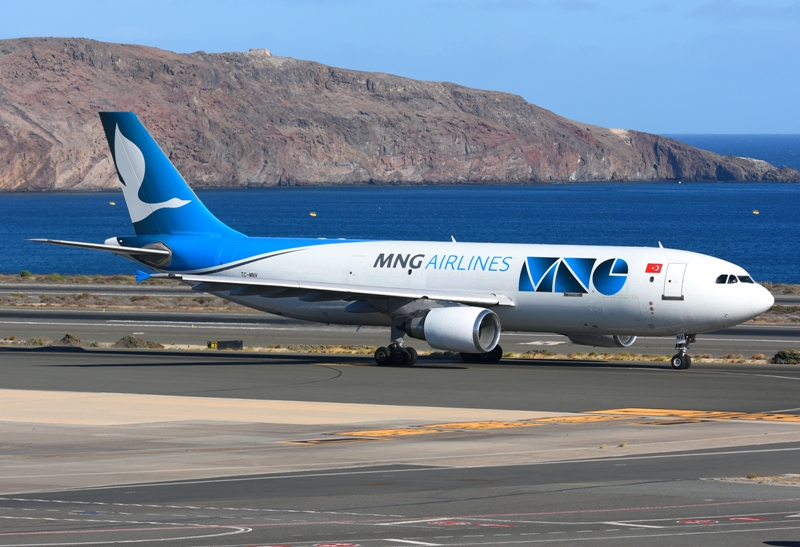 Work has started on the conversion of MNG’s second A330-300 freighter as the company continues to expand its presence in air cargo.

The aircraft is being converted by Elbe Flugzeugwerke (EFW) at its Dresden facility.

The Turkey-based airline said the conversion work consists of five main phases: the passenger cabin is stripped off completely, fuselage and floor structure are reinforced, passenger doors and windows are plugged, a new wide cargo door is installed and all remaining systems are adapted to the new configuration.

MNG took delivery of its first A330-300F in November last year. The aircraft offer a capacity of 61 tonnes.

The move comes as MNG last year saw its cargo volumes increase by around 20%.

Sedat Özkazanç, general manager of MNG Airlines, said: “I am delighted to send our second A330-300 aircraft to Dresden, Germany for conversion. As MNG Airlines, we increase our loading capacity on a “kg” basis every year with a focus on customer satisfaction and flight safety.

“I am proud on behalf of our country to be the first company in Turkey to invest in conversion project which will reduce our carbon footprint. I believe this number will increase every year with the expansion of our flight network and new aircraft joining our fleet. We are working on transformation plans for 2024 and beyond with our expanding flight network and growing cargo capacity.”