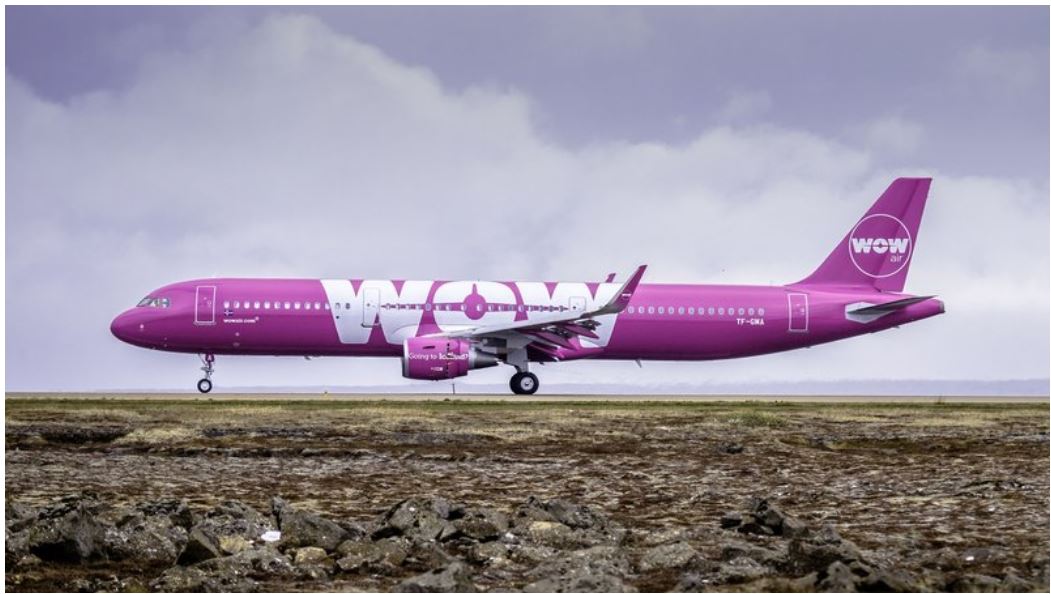 Icelandic airline WOW, which offered budget passenger flights before folding in March this year, is making preparations to start operating as a cargo airline.

The new WOW airline was initially going to provide passenger flights from October this year, but later announced a two-month delay.

According to RÚV and Icelandic Review, WOW Air founder Michelle Ballarin has travelled to Iceland to oversee its preparations.

In an interview, Gunnar Steinn Pálsson, Ballarin’s spokesperson, stated that the airline hopes to commence flights in the next few weeks. Pálsson also said that initially, the airline will focus on transporting cargo – such as fish – rather than passengers, using two aircraft.