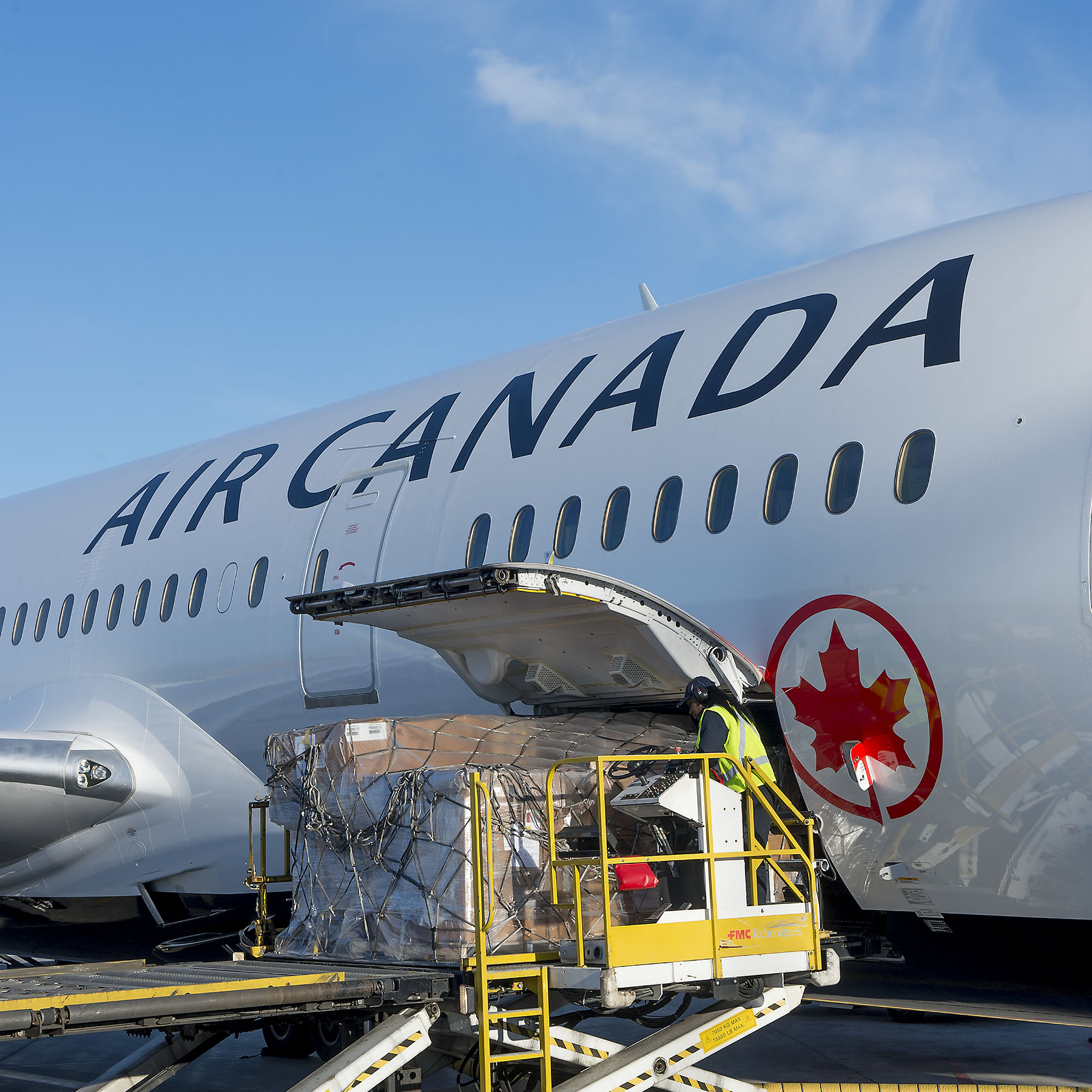 Air Canada has confirmed that it is “in the process of finalising its binding agreement” to acquire Transat AT Inc, owner of Canadian carrier Air Transat.

Air Canada announced on May 16 this year that it had entered into an exclusive agreement with Transat regarding the acquisition, though the agreement remained subject to Air Canada completing a 30-day due diligence period.

This latter process is now expected to be completed towards the end of June.

The deal would result in job creation and economic growth in Quebec, an Air Canada statement noted, adding that the flag-carrier has “all necessary funding to complete the transaction and therefore it is not subject to financing conditions and does not require government or taxpayer assistance”.

The transaction, valued at C$520 million, remains subject to the finalisation of definitive agreements, the confirmatory due diligence noted above, regulatory and shareholder approvals and other closing conditions usual in this type of transaction.

It provides direct cargo services to over 150 Canadian, US and other international destinations and has sales representation in over 50 countries.

With hubs in Montreal, Toronto, Calgary, Vancouver, London and Frankfurt, Air Canada Cargo’s network is extended through interline agreements with other air carriers and through ground trucking services offered in selected markets, serving more than 300 destinations in all.

Air Transat is said to be Canada’s leading holiday airline. It flies to some 60 destinations in more than 25 countries across the Americas and Europe. Based in Montreal, the company employs 3,000 people.

Transat AT Inc. is an integrated international tourism company specialising in holiday travel. It offers vacation packages, hotel stays and air travel under the Transat and Air Transat brands to some 60 destinations in more than 25 countries in the Americas and Europe.