ACS to the rescue again in Haiti 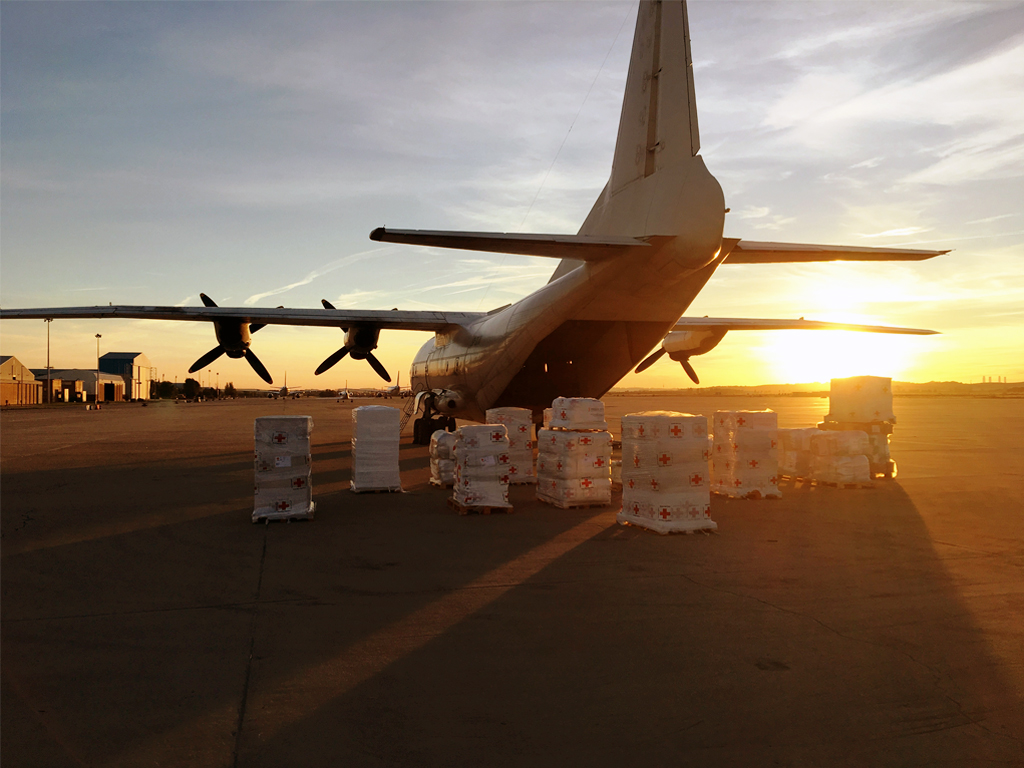 Air Charter Service (ACS) has arranged several cargo and passenger charter flights to Haiti, following Hurricane Matthew earlier this month which left at least 1,300 people dead and more than 35,000 homeless.
ACS group commercial director, Justin Lancaster, said that ACS first operated a passenger flight, carrying teams to assess the situation and coordinate the humanitarian effort, followed by cargo aircraft, such as AN-12s and Boeing 767s, from Europe and the US.
These carried equipment including medicine, mosquito nets tarpaulins, jerry cans and buckets for clean water to help those made homeless by the hurricane.
He added: “We have a wealth of experience in the region as we arranged around 100 charter movements in and out of Port Au Prince following the earthquake in 2010. It is awful that we find ourselves here again just six and a half years later, but our experience will help to ensure the smooth flow of relief into the country.”

Aeronautical Engineers, Inc. (AEI) has signed a contract to provide Columbian-based AerCaribe with a B737-400SF freighter conversion. The aircraft (MSN…