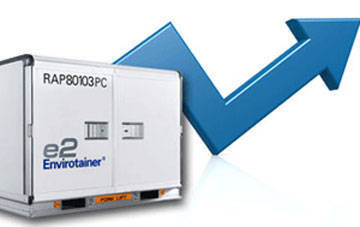 Association of European Airlines (AEA) members saw 2014 freight traffic grow in excess of two per cent, measured in FTKs, according to initial estimates.
“Although an improvement on 2013, which saw a growth of just +1.9%, freight growth to/from Europe transported by AEA members remains subdued” said the association.
Participating AEA airlines in the traffic data analysis welcomed on board 11m extra passengers in 2014 compared with the previous year, an increase of three per cent.
The AEA brings together 29 European established scheduled network carriers, that collectively carry nearly 5.5m tonnes of cargo each year.
Did you find this article of interest, if so why not register for a FREE digital subscription to Air Cargo News? – Find out more