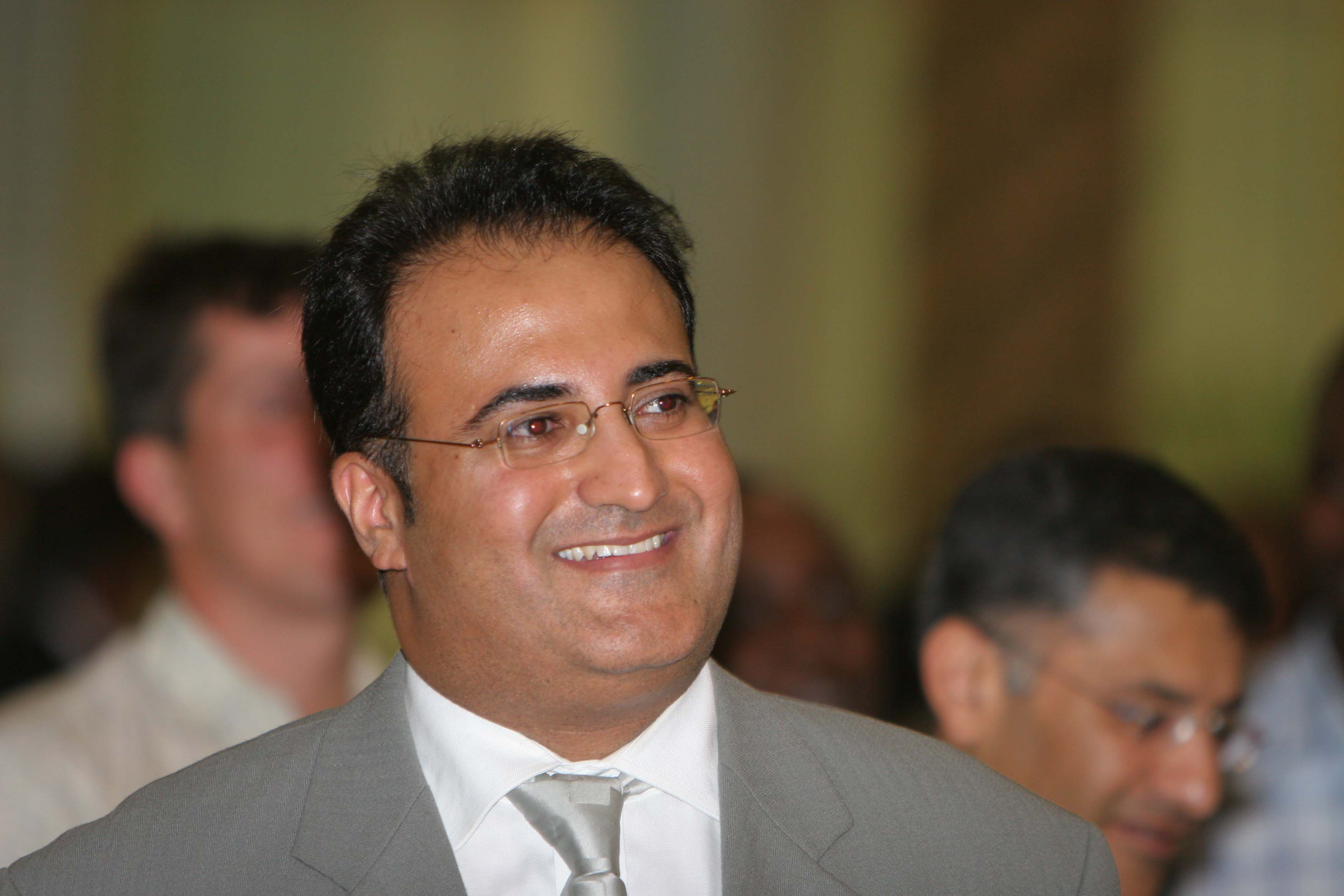 To date, there have been few African freighter operators on the continent, and almost no all-cargo carriers. That has started to change with the arrival of Astral Aviation in Kenya and Khuphuka Kings Airways in South Africa.
Khuphuka, operating out of Durban King Shaka airport, started cargo services in early 2014 using two Il-76s and one An-12, apparently with great success, around Southern African. That network is due to expand to the rest of the continent, but solid information is difficult to confirm.
In Eastern Africa, however, Kenya’s pure cargo-carrier, Astral Aviation, is on a solid upward path. It recently became the first all-cargo airline to join the African Airlines Association (AFRAA) and its chief executive, Sanjeev Gadhia (pictured), told AirCargo News he was very pleased with the airline’s recent success.
“We had a very good year in 2014; our best ever. That was mainly thanks to us launching a Europe service, as is our flying into Pemba (Mozambique), where there is a lot of oil and gas, Juba (South Sudan) and Mogadishu (Somalia).”
For 2015, Gadhia says the company’s focus will be on expanding its network across Africa, by creating three hubs: in Nairobi, Lagos and Johannesburg. “The biggest challenge with cargo is that it never moves in two directions. We want to fly a 747 from Nairobi into Europe filled with perishables and then fill it with 100 tonnes of cargo for all three hubs.
“Then it will fly to Lagos, drop off 33 tonnes there, then on to Johannesburg and drop 33 tonnes there and then back to Nairobi for the final 33 tonnes. Then it will fill up with perishables and back to Europe.”
However, before developing more services to non-African regions, Gadhia says that it is important to establish the African networks first: “We need to set up the local networks before we develop more intercontinental services, so our current focus is expansion in Africa, in particular West Africa where we have big plans for 2015.
“Our hub in Lagos will be up and running in the first quarter of 2015 and then we want to start operating to and from Kinshasa, Brazzaville and Luanda.
“We’re also in talks with other airlines, such as Taag Angola for a code share and we’re hoping for the same with ECAir. We need to cooperate with our fellow African airlines before we think about partnering with the guys from the Middle East and Europe.”
Did you find this article of interest, if so why not register for a FREE digital subscription to Air Cargo News? – Find out more