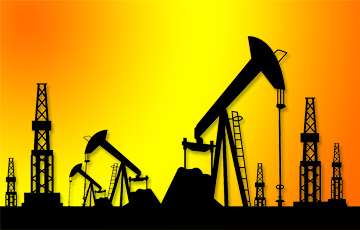 EXPLOITATION, sporadic internal political struggles, corruption and recurring natural disasters have punctuated and marred Africa’s rich heritage and held back its economic development, writes Thelma Etim, deputy editor.
Despite these handicaps, the second most populous continent in the world is poised to usher in a new era of prosperity, financial commentators are predicting.
By participating more effectively in the global production of goods and services, Africa can transform its economy and achieve a development breakthrough, asserts African Economic Outlook.org (AEO).
In a report released earlier this year, the data analysis organisation says that the continent’s growth is projected to accelerate to 4.8 per cent this year and five to six per cent in 2015.
Domestic demand, improved infrastructure and increased continental trade in manufactured goods will drive the upwards trajectory, along with increased exploitation of natural resources such as oil and gas reserves, it argues.
The International Air Transport Association’s (IATA) data for June points to the same positive outlook.
African carriers’ airfreight volumes grew 4.8 per cent in June – much stronger than the year-to-date average of 3.1 per cent. But growth was affected by a slowdown in some African economies, notably South Africa, IATA reveals. Perishables remain one of the continent’s major exports.
For many years, people have been predicting good things for the African air cargo industry. Are these prophecies now coming true at last? A resounding yes, say some operators in the market – but with some caveats.
“Africa has always been regarded as the last frontier and a continent of immense opportunity, and this has currently resulted in above-average yields and growth in air cargo,” observes Sanjeev Gadhia, chief executive of Astral Aviation.
Read Thelma Etim’s full feature in Air Cargo News 25 August 2014 – Issue No.784