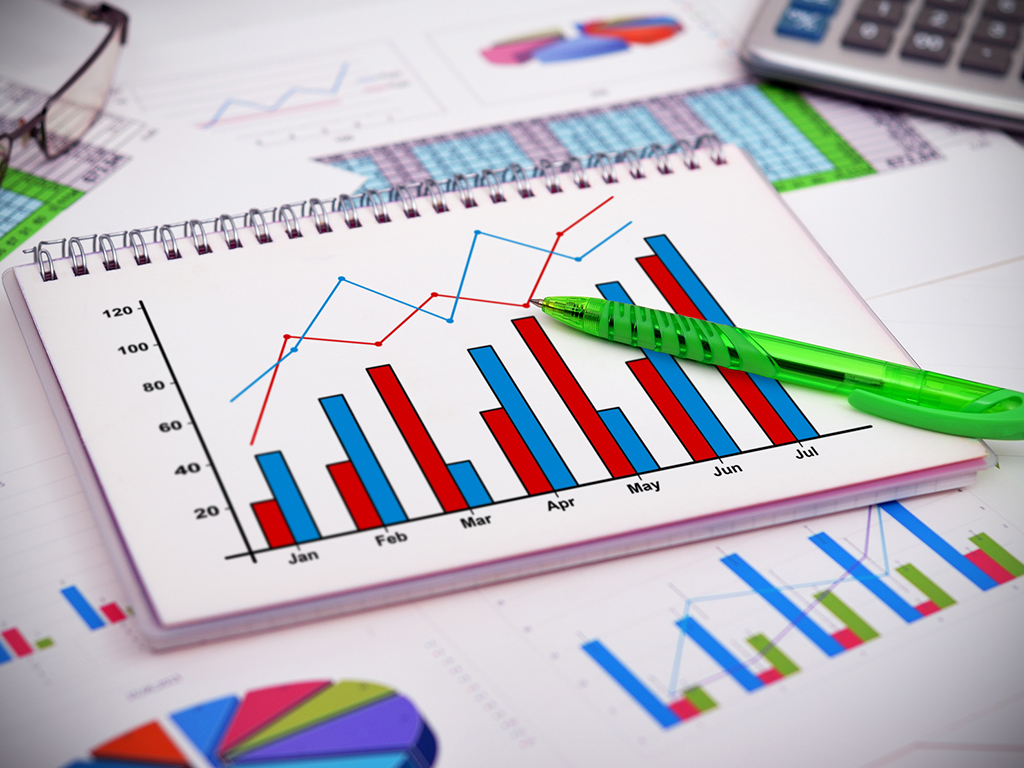 The baseline price of airfreight ACMI and block-space agreements are expected to be negotiated at their lowest level in four years despite expectations of a pick up in 2020.

“In our opinion they will likely be at their lowest for four years based on what we see in terms of current figures,” said Stallion. “[Forwarders] will have a general analysis but it is not really actionable. If everyone is saying there might be a market recovery in the fourth quarter, how do you guess what that rate is going to be? You just don’t know.”

Stallion said that BSA rates began shrinking as far back as the third quarter of last year as airlines looked to secure volumes for the peak.

“It is likely that over the past four years we are not going to see a lower rate because we are at a bottom of a market, but we don’t really know what is going to happen even in next few months.”

Prices, however, did pick up rapidly later in 2017 as the market went through a period of rapid growth.

However, there are also several positives – trade tensions between China and the US beginning to cool and an easing of protests in Hong Kong – and IATA has said it expects air cargo demand will increase by 2.2% this year.

In its latest weekly market warp up, FIS said that all major trade lanes show negative price movements compared with a week earlier. China to Europe is down 15 cents and China to the US has dropped by 14 cents, the derivatives broker said.

“Another sea of red, becoming all the more familiar to the airfreight market in recent times. Although this is a seasonal norm, the price that core lanes eventually settle on will dictate much of the proposed optimism for the rest of 2020.

“Indeed, long-term contracts will rely on this eventual Q1 market bottom figure, with none of the support we saw in Q1 2019 holding up prices. In a brutally volatile fashion, much of the illusion of immediate market growth has been smashed. There is however very long term positivism in market fundamentals, much of this is approximate, dare we say wishful thinking.

“Typically we expect volatility to continue, with any growth in volumes having a disproportionately severe impact on the open market rate. This whilst contract rates are being squeezed down at every level of the market from shippers through to airlines and everything in between.”