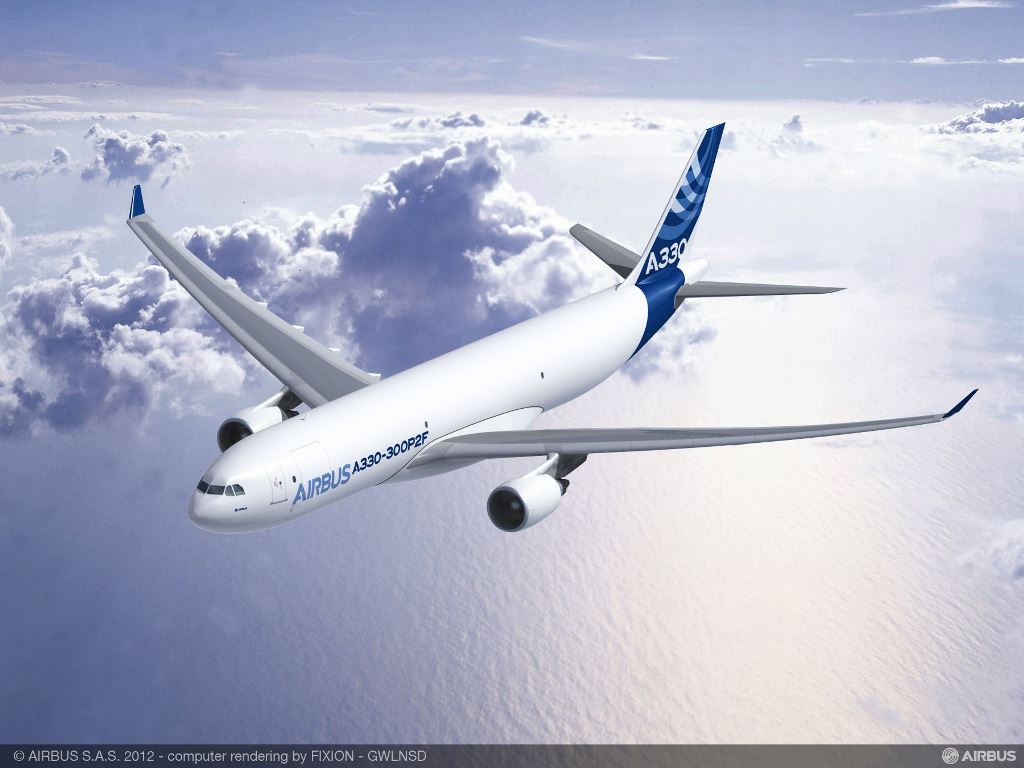 Airbus expects the world’s freighter fleet to grow by more than 50% over the next 20 years, fuelled by demand in North America and Asia Pacific (see charts below).
The aircraft manufacturer today released its biennial market forecast, with its figures showing that the number of freighter aircraft will grow from 1,650 at the start of the year to 2,722 by the end of 2037.
The fleet at that time will be made up of 826 new build freighters, 1,560 will be converted aircraft while the remaining 336 will be aircraft that currently exist today.
Broken down regionally, North American airlines, the home of freighter operator giants FedEx and UPS, will continue to have the largest all-cargo fleet with 1,080 aircraft, followed by Asia Pacific with 802 and Europe with 405.
North America and Asia will also fuel the growth with carriers in the Far East taking delivery of a total of 725 aircraft (252 newbuilds and 473 conversions) while North America will take on 949 (343 newbuilds and 606 conversions).
Other figures from the report show that the majority of deliveries will be medium-sized, followed by extra large.
Airbus’ expectation for fleet growth is lower than that of Boeing’s last forecast, released in 2016 and running to 2035. The North America-based airframer said it expected the freighter fleet to grow by more than 70% from 2015’s 1,770 all-cargo airplanes to 3,010 by the end of 2035.
Boeing said that of the 2,370 projected freighter deliveries, 1,130 will replace retiring airplanes, with the remainder expanding the fleet to meet projected traffic growth.
More than 60% of deliveries will be freighter conversions, nearly 88% of which will be standard-body passenger airplanes.
A projected 930 new production freighters, valued at $270bn, will be delivered, of which almost 60% will be in the large-freighter category.