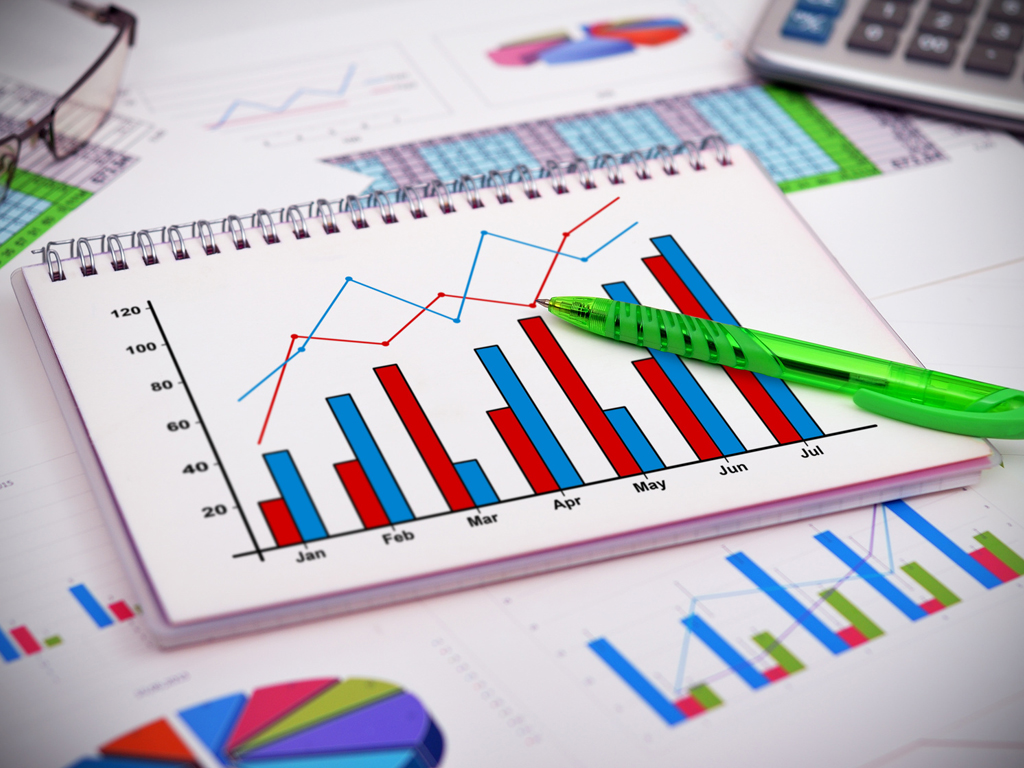 Airfreight rates on the transpacific and Asia-Europe trades have begun their annual summer climb following on from the winter lull.

Tac Index data shows that average airfreight rates on services from Hong Kong to North America  reached $3.60 per kg in April, up from $3.38 per kg in March.

For the last couple of years rates on the trade have either been flat or started to climb in April after the winter lull, but the tariff dispute between China and the US made it questionable as to whether this trend would continue in 2019.

While this month-on-month recovery will be welcomed by the airlines, the trade lane does still appear to be weaker than a year ago as carriers were then able to command average prices of $3.65 per kg – a reflection of the tariff dispute.

Derivatives broker FIS also suggested that the market had been more volatile than in the past over the last few weeks, which it put down to “shifts in the movements” of leading airlines.

It should also be noted that performance during the month can be affected by the timing of the Easter Holiday, which this year fell on April 21.

There was a similar performance on the Hong Kong-Europe trade where average rates increased to $2.65 per kg in April compared with $2.63 per kg in March.

Rates were also up compared with a year ago when carriers were able to achieve an average price of $2.50 per kg.

This increase perhaps comes as a bit of a surprise given reported weakness on the trade lane. In its update for March, analyst WorldACD stated that demand from Asia to Europe was down 4.9% compared with a year ago.

However, in the same report it stated that on a global basis special cargo volumes, which generally achieve a price premium, increased by 3.5% whereas lower margin general cargo shrank by 4.8%.