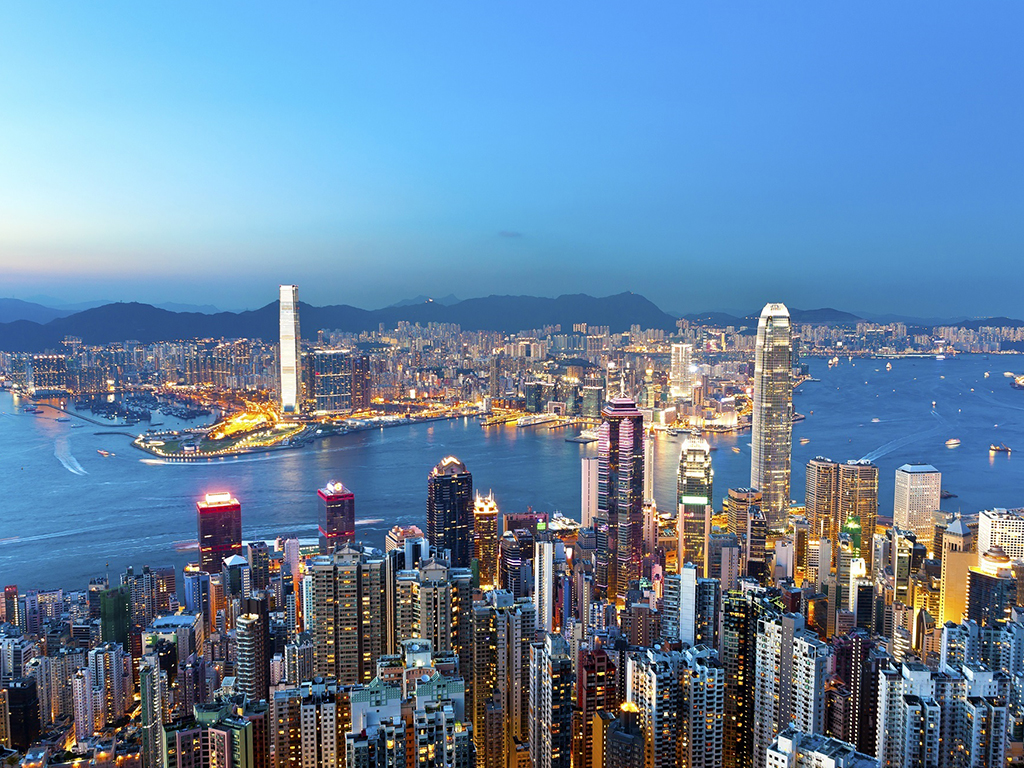 Hong Kong forwarders have welcomed Cathay Pacific’s plan to cut terminal charges but warn that these need to be maintained for a longer period than planned and called on other airlines to follow suit.

“In view of the [fact that] Hong Kong Airport’s freight throughput continues to wane and cargo volumes remained weak, we would urge Cathay Pacific and airport authority – and we hope the other airlines who follow their example – to maintain the concession for a longer period in order to help mitigate the high financial costs of compliance with the new ICAO security regulations and proactively reinforce the competitiveness of Hong Kong being the world’s busiest cargo airport,” said Brian Wu, chairman of Hongkong Association of Freight Forwarding and Logistics (HAFFA)

The Cathay Pacific concession on terminal charges, which is being supported by the airport authority, will apply to export shipments from Hong Kong on the group’s four airlines: Cathay Pacific, Cathay Dragon, AHK Air Hong Kong and HK Express. A saving of HK$0.3 per kilogramme for both general and special cargo equates to reductions of between 18% and more than 20% on current charges.

The scheme will be launched in April, but will be reviewed in December next year.

The association did not refer to the long-standing political unrest in Hong Kong but added: “More recently, these [hurdles] have been further exacerbated by global economic instability and uncertainty surrounding the China-US trade negotiations, all of which have resulted in continued air cargo throughput decline.”

A tough year for air cargo rates but some positives

Airfreight rates on major east-west trade lanes ended the year behind 2018 levels, but the picture is more positive when…

Airfreight rates continued to climb in November as average prices reached their highest level in 2019. The latest east-west airfreight…