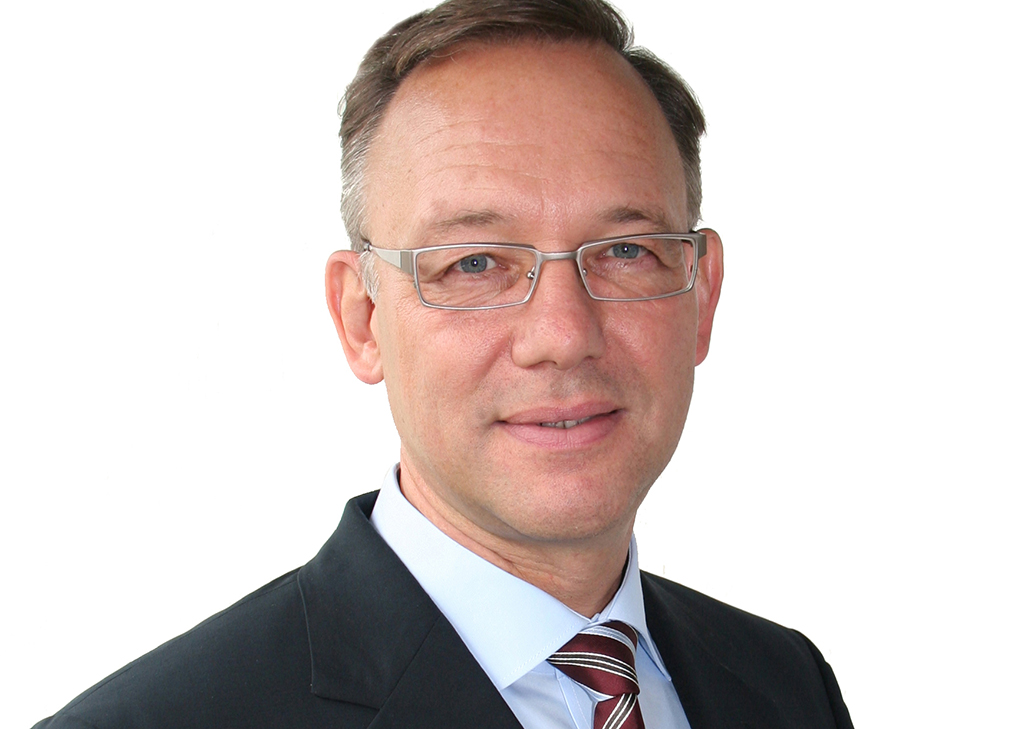 A Kuehne + Nagel (K+N) earnings call yesterday (October 22) offered more detail on the supply chain services giant’s third-quarter and year to date performances that had previously been outlined in a press release and reported in ACN.

The improvement was especially marked in the last quarter, he observed. “We closed the first nine months with group earnings at SFr598m,” while there was “a very satisfactory EBIT [earnings before interest and taxation] in airfreight of SFr263m despite reduced volumes”.

Trefzger described the July to September results as “a solid performance in quarter three with EBIT on previous year’s level”.

With regards to airfreight, the market continued to face pressures, he noted, with the automotive and high-tech sectors seeing significant volume declines. However, K+N was able to grow volumes in pharma/healthcare, as well as in the perishables and time-critical sectors.

The airfreight market contracted over those nine months of January to September, he continued, with industry volumes deteriorating, and there was no “meaningful change” in the third quarter as compared to the second.

The pressure on volumes continues to be felt in automotive and high-tech, Trefzger continued, although there are reasons for positivity with “pockets of growth” in pharma, aviation, healthcare, and auto e-commerce fulfillment.

In terms of unit performance as regards airfreight, both margins and profits improved year-over-year. Gross profit per 100 kilos improved by 16% year over year over the first nine months of 2019, with two-thirds of this improvement being organic in nature and one-third attributable to the acquisition of Quick International Courier, the time-critical business that K+N acquired at the end of last year.

The EBIT per 100 kilos improved year over year by 10%, or SFr2 per 100 kilos, which was said to be directly attributable to the Quick acquisition.

Lower volumes of airfreight led to a fall of SFr57 million in gross profit relating to air cargo in those nine months. EBIT was down by SFr8 million on a year by year comparison.

Chief financial officer Markus Blanka-Graf said that the airfreight market is currently “going backwards”, believing:  “I think we are probably somewhere in line with market” in this area of the business.

Looking to the future, Trefzger expects that the decline in air cargo volumes will not stop this year, nor in the first two quarters of 2020.

And in terms of the market segments within airfreight: “For sure [we] have been more exposed with automotive and high-tech than maybe the market”, but for K+N at least there remains “ongoing growth in the pharma sector and in the e-commerce fulfillment sector that will counterbalance some of that loss”.

Airfreight rate declines out of Shanghai have shown signs of stabilising over the last week. The latest figures from TAC…

Freight rates out of China continued their return to normal seasonal levels last week, putting further pressure on the use…

Guarded optimism as air cargo volumes improve in May

The air cargo market showed some signs of improvement in May although a full rebound is not expected soon, according…