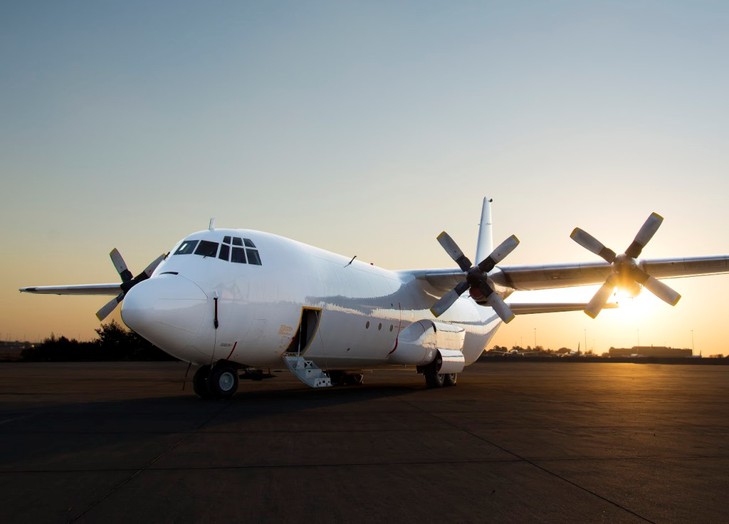 The South African Competition Commission has rejected the proposed purchase of Safair by South Africa (SA) Airlink over competition concerns.
The Competition Commission said that it felt the merger of the two airlines would result in the removal of an effective competitor to SA Airlink on routes that it currently operates on.
“Safair offers competitive prices and has been growing in the market both in terms of its existing routes, as well as recently entering new routes,” the regulator said.
“Safair  is also a potential competitor of SA Airlink in those routes which it has not yet entered and is likely to pose a competitive constraint on SA Airlink bearing in mind its currently competitive pricing on competing and non-competing routes.
“The Commission found that there are significant price differences between Safair and SA Airlink and that if the merger were to be approved, there is a likelihood of significant price increases.”
The two airlines said they were disappointed with the decision and said they would continue to pursue a deal.
“We will approach the Competition Tribunal for an opportunity to address and allay the Competition Commission’s concerns (most of which relate to airline operational technical matters) and for the Tribunal to reconsider our application,” the companies said.
“We will not elaborate on these now as we do not wish to prejudice our case before the Tribunal.
“We firmly believe the proposed transaction will be beneficial, not only for the two companies, but for their customers, employees, suppliers, the local and regional air transport markets as well as the broader South African economy.”
The proposed deal would have seen SA Airlink purchase Safair. Meanwhile, Safair parent, ASL Aviation Holdings, would have taken a minority stake in SA Airlink.
The Airlink and Safair brands would have continued to operate separately, with their respective fleets, products and management teams and there would have been no job losses, teh airlines said at the time.
Safair’s humanitarian operations for the United Nations and International Red Cross would have continued with its fleet of civilian Hercules and B737 Combi aircraft. It also operates a low-cost passenger airline.
Airlink is primarily known for its passenger operation but does also offer cargo services to more than 37 destinations across southern Africa.
Read more freighter operator news

Ethiopian Cargo & Logistics Services has added an online cargo reservation platform as it continues to develop its digital offering….

Kenya’s Kisumu International Airport is branching out to handle fresh produce with the inaugural flight scheduled for January 8. This…