Boeing confirms 2022 was a busy year for freighters 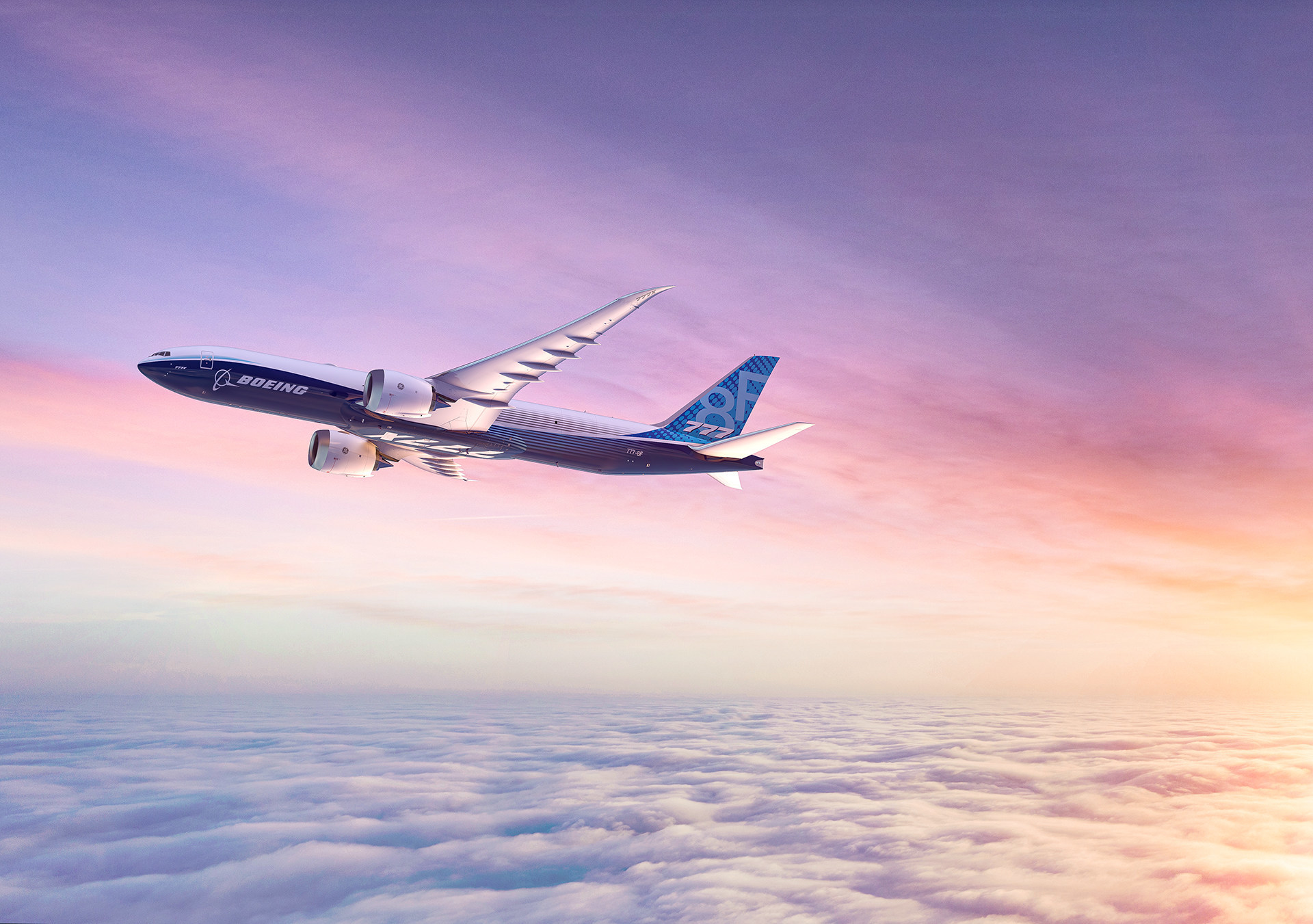 Boeing has reported it received a total of 78 orders across its commercial freighter line in 2022.

It also launched the B777-8F with more than 50 orders, including conversions.

In total, there were 480 aircraft (passenger and freighter combined) delivered in 2022.

Boeing has recently received an order for five new Boeing 777-200LR freighters from Emirates, while Silk Way West and Cargolux have both finalised  B777-8F orders.

In December, the last Boeing 747, a B747-8 freighter version, left the company’s widebody factory in advance of delivery to Atlas Air.

According to the latest Boeing World Air Cargo Forecast (WACF), the world’s freighter fleet is expected to double in size over the next 20 years on the back of average annual cargo traffic growth of 4.1%.