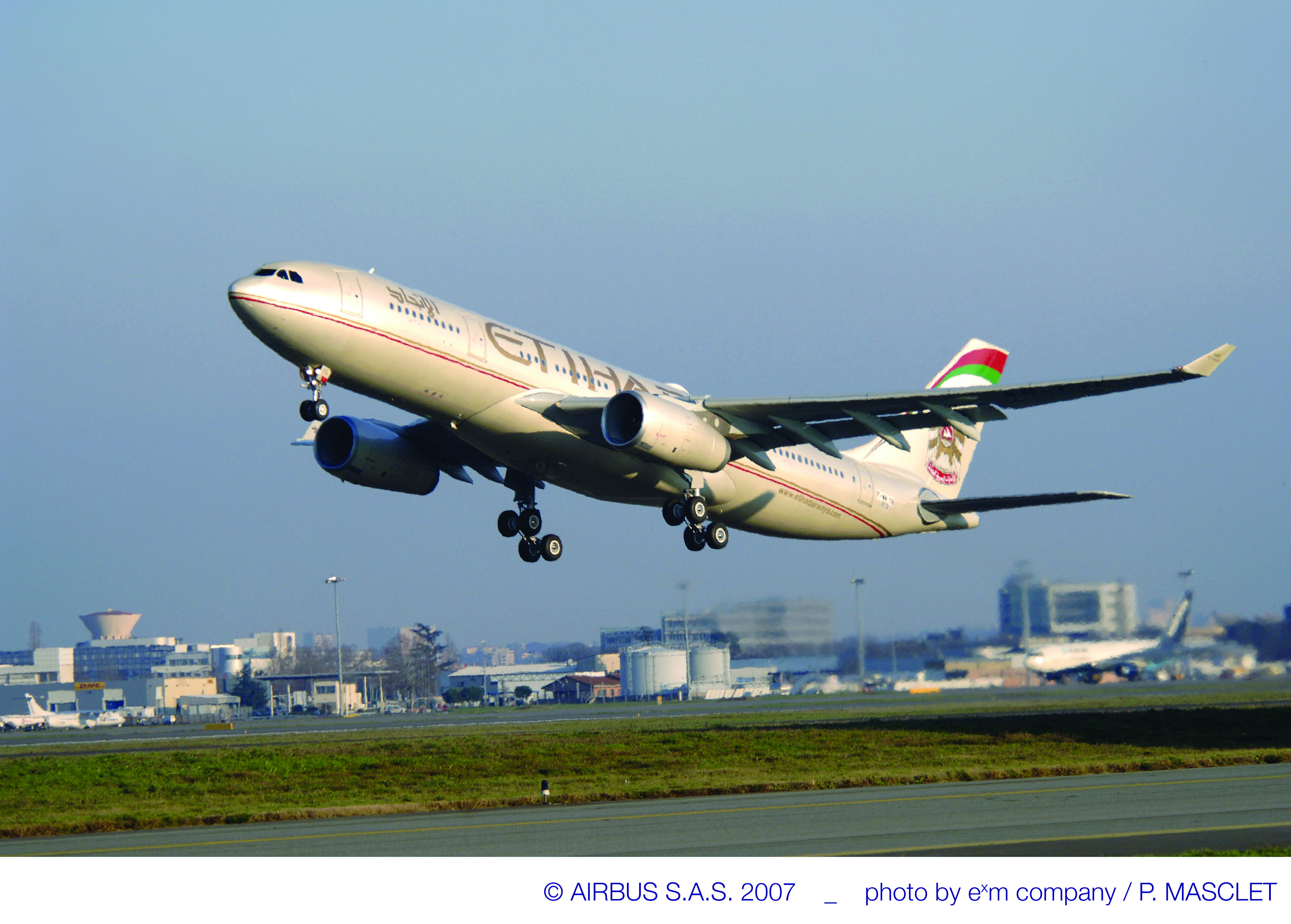 Etihad Cargo is set for a record 2014 after posting a seven per cent rise in freight volumes during November.
The freight division of United Arab Emirates flag carrier Etihad Airways carried 53,292 tonnes across its global network last month, beating the previous monthly record of 51,688 tonnes set in October this year.
Etihad Cargo’s total uplift for 2014 is forecast to top 570,000 tonnes, a 17 per cent increase on 2013.
The carrier says that “strong market demand, the expansion of its global reach, and the smooth handling operations at its hub in Abu Dhabi,” has enabled Etihad Cargo to secure over $Ibn in revenue to-date.
It said in a statement: “Etihad Cargo has significantly enhanced its global reach by offering bellyhold capacity on 10 new passenger destinations launched across Etihad Airways’ fast growing network during the year.
“These include Medina, Jaipur, Los Angeles, Zurich, Yerevan, Rome, Perth, Phuket, Dallas and San Francisco, bringing to 90 the total number of passenger destinations on which cargo services are currently provided.”
During 2014, Etihad Cargo has expanded its freighter service network to “capitalise on the strong import and export demands between global financial centres and the emerging markets”.
This included the introduction of new weekly services to Dar es Salaam and Entebbe in East Africa, a three-times-a- week service to Hanoi in Vietnam, and a twice-weekly service to Moscow in Russia.
This brings the number of freighter-only destinations currently operated by Etihad Cargo to 15, with other routes including: Chittagong, Djibouti, Dubai World Central, Eldoret, Guangzhou, Houston, Kabul, Miami, Quito, Sharjah and Viracopos.
Etihad Cargo also launched a twice-a-week freighter service from Milan to Bogotá, Colombia, and from Bogotá to Amsterdam, following a partnership agreement signed with Avianca Cargo, the cargo division of leading Latin American carrier Avianca.
Kevin Knight, Etihad Airways’ chief strategy and planning officer, said: “Our business continues to grow as we work with our global partners to provide customers with a fully integrated global cargo solution.
“By working together, we are able to achieve greater capacity utilisation on our growing fleet of freighter aircraft, provide more bellyhold capacity across an extended passenger network, and, importantly, further develop our well-performing charter business.”
Knight added: “We have seen strong growth in cargo volumes over the last year, and particularly to and from Asia and Africa as we continue to leverage the strategic location of our hub in Abu Dhabi to provide a link between the mature markets and emerging economies around the world.
“Our focus during 2014 has been to open up cargo services to a greater number of world destinations, increase frequencies on key cargo routes, and ultimately, continue to offer our customers greater choice and flexibility when it comes to doing business with us.”
Etihad Cargo operates ten freighters: four A330-200Fs, three B777Fs, and three B747Fs.