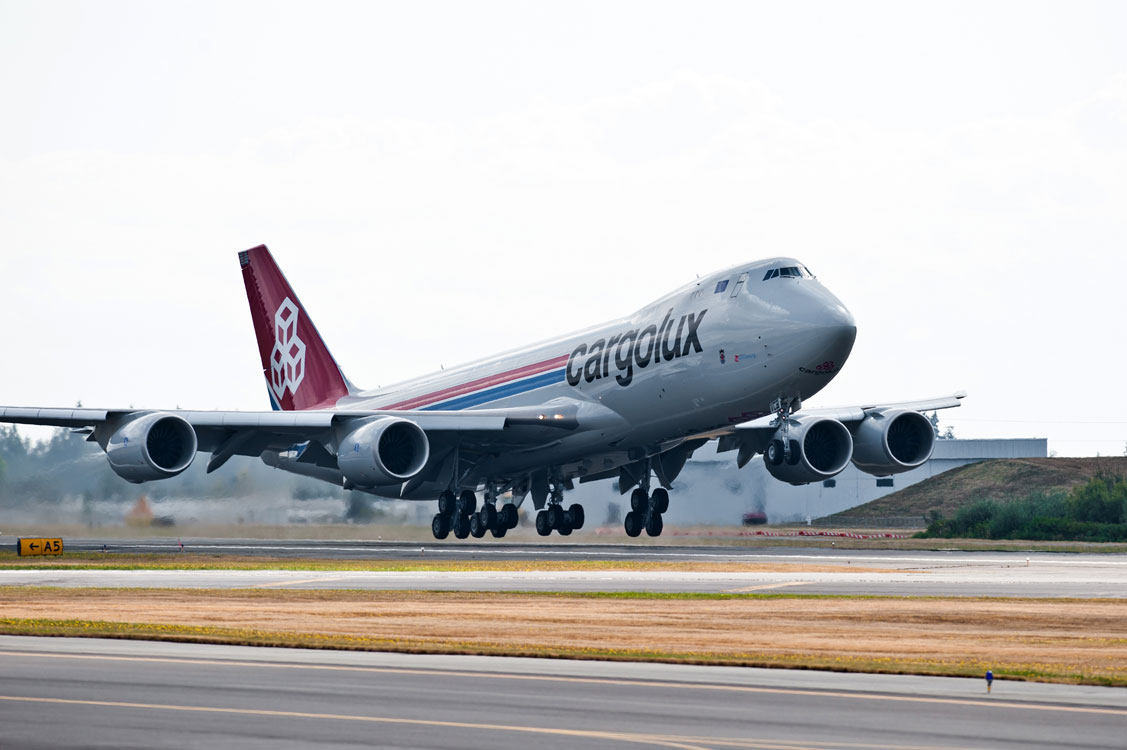 CARGOLUX has confirmed its aircraft were not involved, damaged or destroyed in the attack at Jinnah International Airport in Pakistan, last weekend.
Armed gunmen stormed the busy Karachi airport’s cargo terminal, killing at least 28 people on Sunday night, according to reports.
A statement from the European all-cargo carrier says: “Cargolux would like to further state that none of its aircraft were positioned in Karachi at the time of the attack. The airline operates one weekly flight to the capital of Pakistan on Tuesdays, with flight CV7822 routed from Luxembourg to Sharjah via Karachi."
Due to the developing situation, the Karachi stopover has been cancelled until further notice, it adds.
Share this story