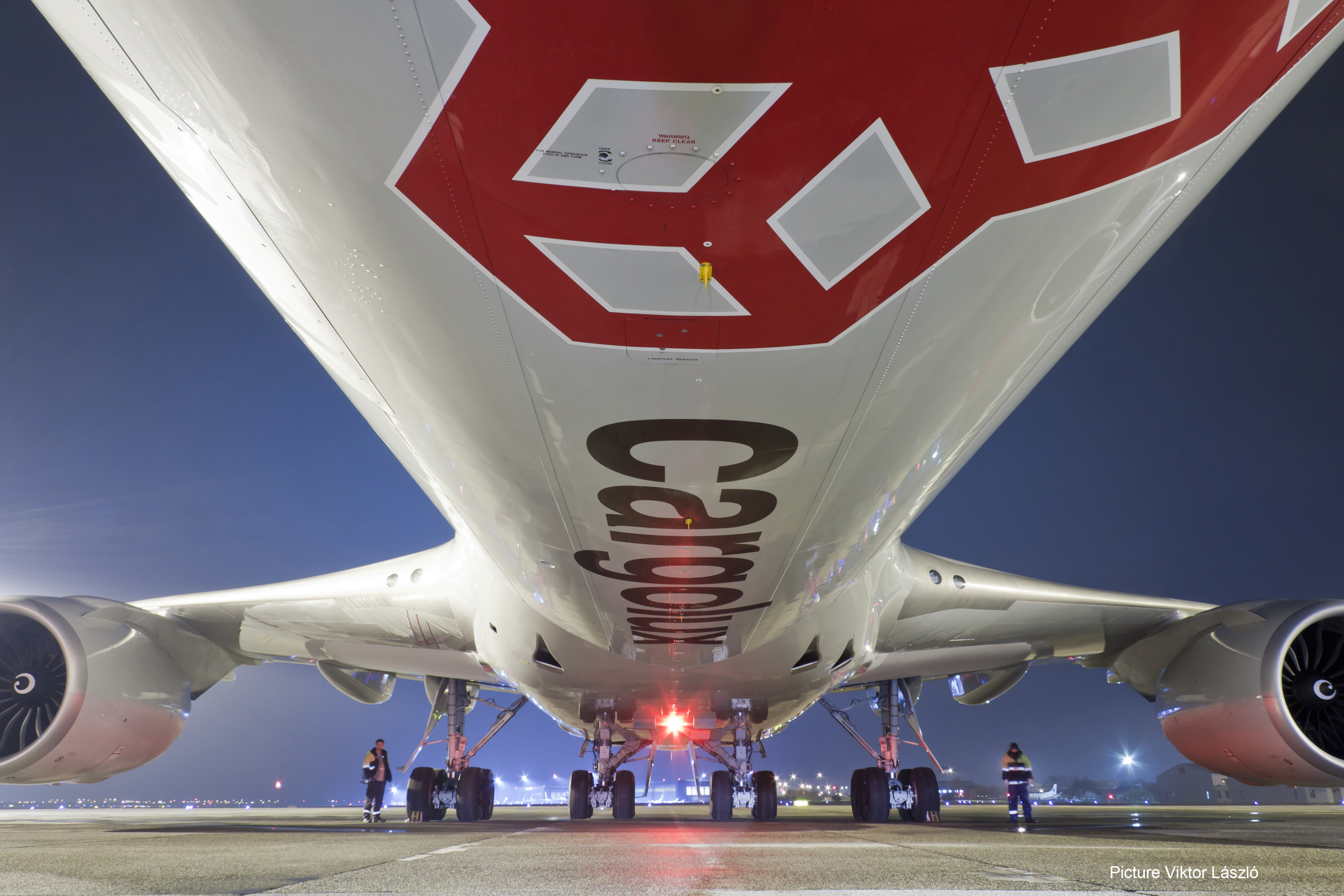 Labour talks at Luxembourg-based all cargo carrier Cargolux have stalled again and a strike is on the cards if conciliation fails, warns one of the trade unions involved.
The LCGB union says that negotiations on a new collective work agreement, which started on 14 January, have ground to a halt. This has triggered a conciliation process but if this fails “the unions have the right to start industrial action.”
According to the union, the sticking-point is a “scope clause” that aimed to safeguard jobs while allowing the cargo carrier to return to growth. Despite making “several proposals, resulting in accumulated savings of up to US$42 million”,
Cargolux management had refused on principle to hold any discussions, the union claimed, adding that a job guarantee “fell well short of what was requested by the unions and did not prevent the continued outsourcing of jobs.”
LCGB added that the airline’s management has also unilaterally repudiated the collective work agreement on 30 December “after two months of trying to achieve a breakthrough and to the union’s total astonishment.” It was this that prompted the unions to bring in the National Conciliation Board.
ACN approached Cargolux for a comment, but no response has been received so far.
Did you find this article of interest, if so why not register for a FREE digital subscription to Air Cargo News? – Find out more