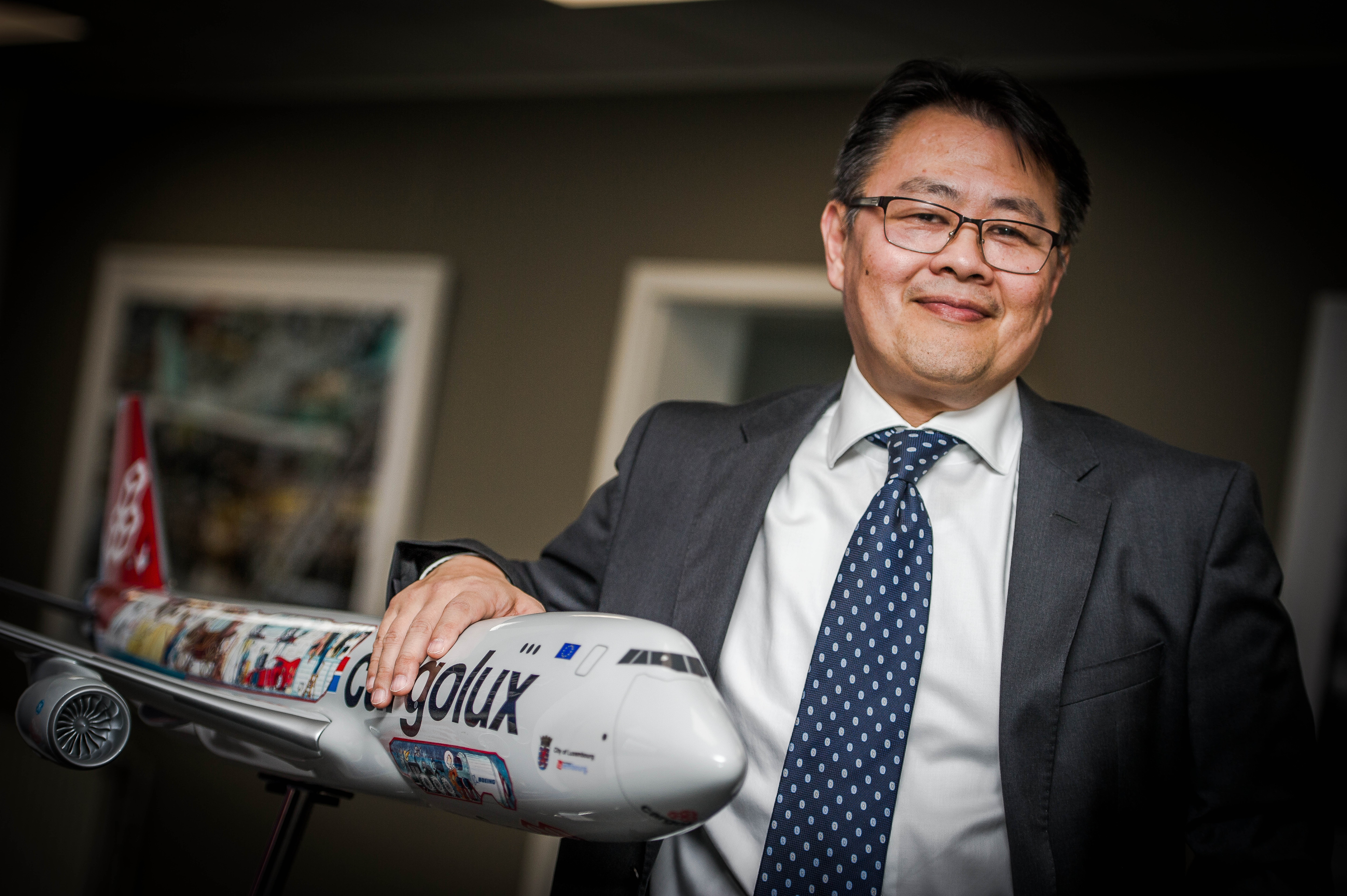 Cargolux Airlines saw 2017 full year net profit after taxes reach $122.3m, compared with a prior year $5.5m for the European freighter aircraft operator.
For the first time in its history, the Cargolux Group exceeded one million chargeable tonnes flown, as FTKs increased by 12.3% in 2017 and the Luxembourg-based carrier’s load factor rose to 70.1% for the year.
Market demand remained high throughout 2017, resulting in the airline generating a record 131,212 block hours, a 7% increase compared to the previous year. Aircraft utilisation remained high, with the daily average utilisation in excess of 15:00 hours.
Cargolux president and chief executive Richard Forson said: “The outstanding results for 2017 are a reflection of Cargolux’ employees’ dedication, passion and commitment to make this year a successful one on all fronts.
"Our employees are at the heart of Cargolux’ success and continually endeavor to ensure all requirements are met to provide customer satisfaction and ensure business sustainability. At the same time, I would also like to thank all of our loyal customers for their support”.
In 2017, Cargolux embarked on a comprehensive review of all its business processes, technological developments and innovation.
Cargolux said that it continued to build on its strong commercial relationship with China, especially at its Zhengzhou hub.
The airline carried in excess of 250,000 tonnes of freight to and from China, including 147,000 tonnes to and from Zhengzhou, establishing itself as the largest cargo carrier at the hub. The airline operates between 19 and 25 weekly flights to mainland China depending on season.
During a State visit by Prime Minister Xavier Bettel in June 2017, several key MoUs and agreements were signed between both governments to extend commercial exchanges between the countries.
In 2017, Cargolux and Emirates SkyCargo also entered into an agreement, the first of its kind between a mainstream airline and an all-cargo carrier.
A number of agreements were signed with the Middle East carrier, including capacity swaps on each other’s aircraft to certain destinations, a new freighter service operated by Emirates SkyCargo’s between Luxembourg and Dubai that complements the three times a week connection that Cargolux already offers to Dubai World Central.
In 2017, two additional destinations were introduced in Africa; Douala in Cameroon and Lubumbashi in the Democratic Republic of the Congo. These weekly flights bring the number of destinations in Africa up to 14.
Since July 2017, the airline also offers four weekly connections between Europe and Quito, Ecuador, in addition to flights to Curitiba, Viracopos and Mexico.