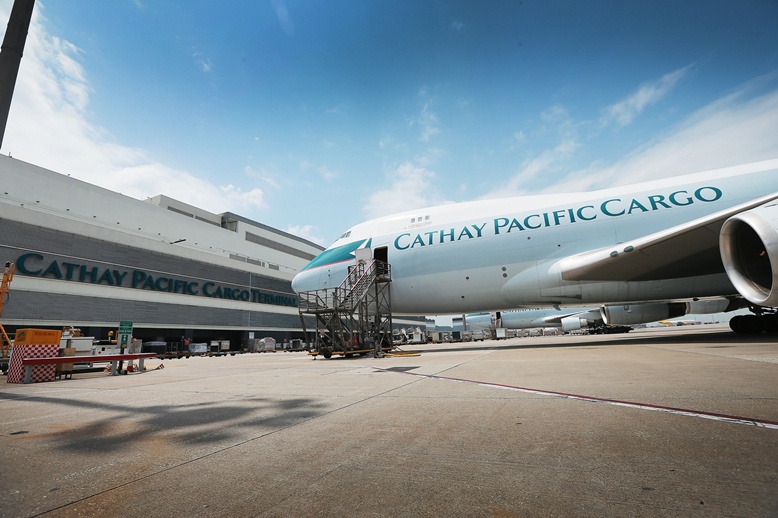 Cathay Pacific and Dragonair cargo and mail traffic has continued to show strong year-on-year growth according to the carrier’s latest results with the carrier getting a big boost with shipments of Beaujolais wine to the Far East.

In cumulative terms for the year to the end of November, overall tonnage rose by 11.9% while capacity was up 10.7% and RTKs increased by 14.8%.

Cathay Pacific General Manager Cargo Sales & Marketing Mark Sutch said: “Our business was helped by the bottlenecks in seaports on the West Coast of the USA, leading to more shipments being moved by air,” said Cathay Cargo boss Mark Sutch. “Intra-Asian traffic remained robust in November, and it was a better month for our cargo business in Europe, helped by big shipments of the new-release Beaujolais out of France. We carried close to 2,000 tonnes of the wine in total, most of it bound for Japan.”