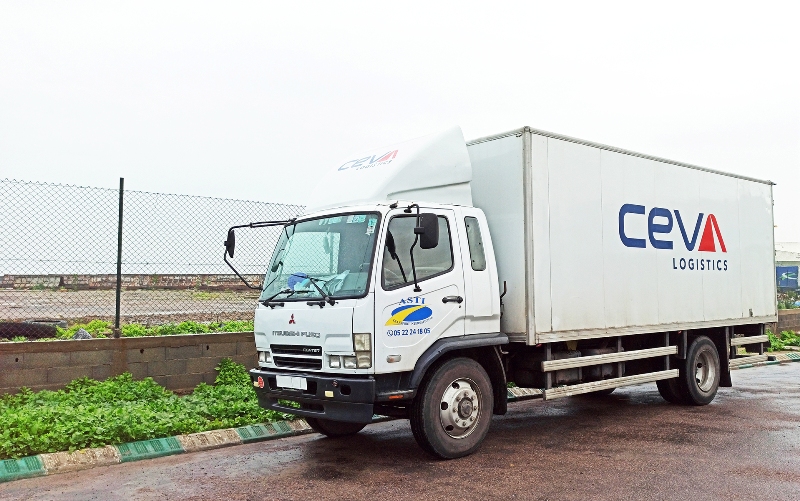 CEVA Logistics has continued its “strategic” African expansion with an investment in a Moroccan freight forwarder.

The freight forwarder today announced the purchase of the ASTI Group in Morocco.

CEVA said the two companies had been working together for more than two decades and have delivered a range of multi-modal services to customers across the North African country.

The CMA CGM-owned forwarder said deal would expand its range of export capabilities, specifically reefer services and contract logistics activities in both Casablanca and the Tangiers Free Zone.

The new operation will also be looking to capitalise on the strength of the automotive industry in the country.

The takeover is CEVA’s third investment in Africa in recent months.

In December, the forwarder announced that it had taken a majority stake in Egypt-based IBA Freight Services and a minority stake in MACCFA, which is based in Ethiopia.

Meanwhile, in the summer CEVA announced it had acquired a controlling shareholding in third-party logistics provider AMI Worldwide, which has a presence in 12 countries in east and southern Africa through its brands AMI and Manica.

CEVA Logistics chief executive Mathieu Friedberg said: “The acquisition of ASTI further enhances our standing in the African market and shows our ambition for the continent as a whole.

“We believe there is enormous potential across a range of freight services and extending the CEVA brand in its own right in Morocco will set us on the road to further success.”

CEVA is not the only forwarder looking to expand in Africa. In December, DSV announced the acquisition of Globeflight Worldwide Express, a South Africa-based courier company.