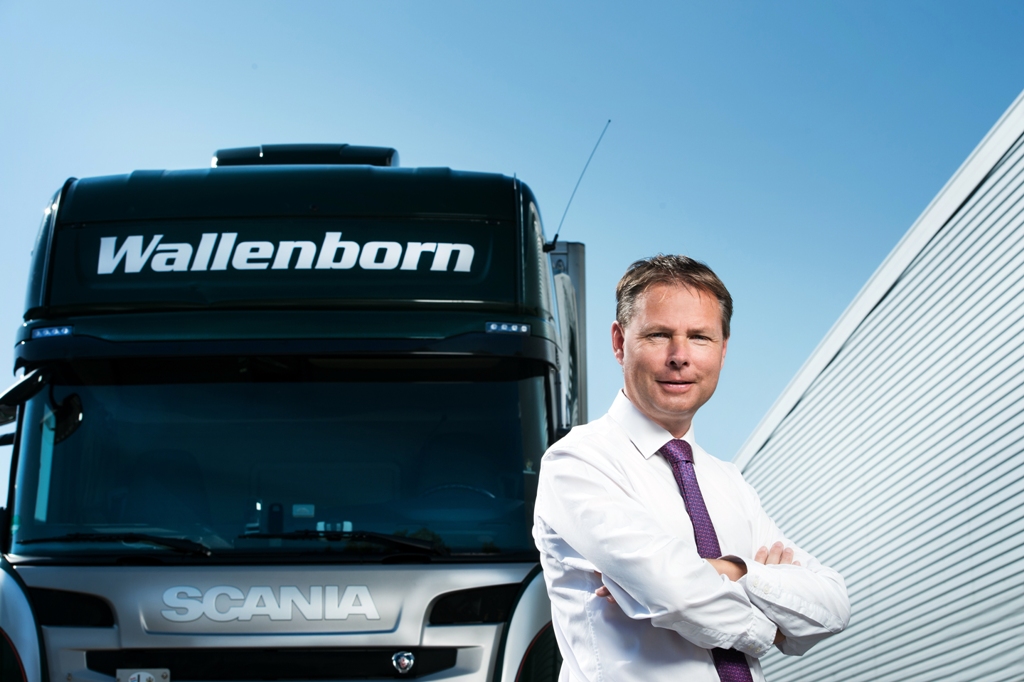 Only a few months of 2021 has passed, but the year is already showing positive signs for road feeder services (RFS) business Wallenborn.

Looking back on 2020, commercial director Jason Breakwell says volumes from March to December were around 10% higher than the previous two years. “This year has been similar,” he observes, “If anything, it’s been busier than 2020”.

As in 2020, the limited bellyhold capacity due to coronavirus-related travel restrictions means that a lot of freight is being diverted to a smaller number of hubs, especially Amsterdam, Frankfurt, Liege and Luxembourg. This has led to RFS being busier overall as shipments increasingly need to be transported between airports.

Demand for healthcare are perishable products has increased this year, while aviation equipment demand was down due “not as much maintenance being done on aircraft and obviously not so many aircraft are being ordered at the moment”.

Meanwhile, Breakwell says the fourth quarter of last year was very busy for Wallenborn, due to new product launches and high demand for e-commerce goods.

“More people are ordering things like games consoles due to staying at home,” he says.

Breakwell also says that Wallenborn is involved with transporting Covid-19 vaccines and to support this, there has been a rise in medical cargo — such as syringes — being transported by road.

Commenting on the market over next few months, Breakwell says: “The capacity squeeze that we’re going through at the moment is going to continue at least until summer and beyond. At the moment, the capacity is tight in general. Obviously airfreight capacity is in very high demand. The RFS sector that we’re in is also experiencing very high demand. If you look at the capacity index, it’s definitely going down and the pricing index is going up. So that’s on the demand side.”

He notes that market rates have been unpredictable too — and may continue to be in the future.

“We obviously saw a flurry aircraft being used as freighters [at the onset of the pandemic], and that’s still going on to some extent, but not so much now because yield has come down on many routes.

“At the moment, we’re seeing more freighter charters, but this could change at short notice. I think most companies are looking at the way that they manage their stock, so this will also have an impact on modal choices in the mid- to long-term.”

Find out how Wallenborn has prepared for Brexit. Read the full interview with commercial director Jason Breakwell in the April issue of Air Cargo News.