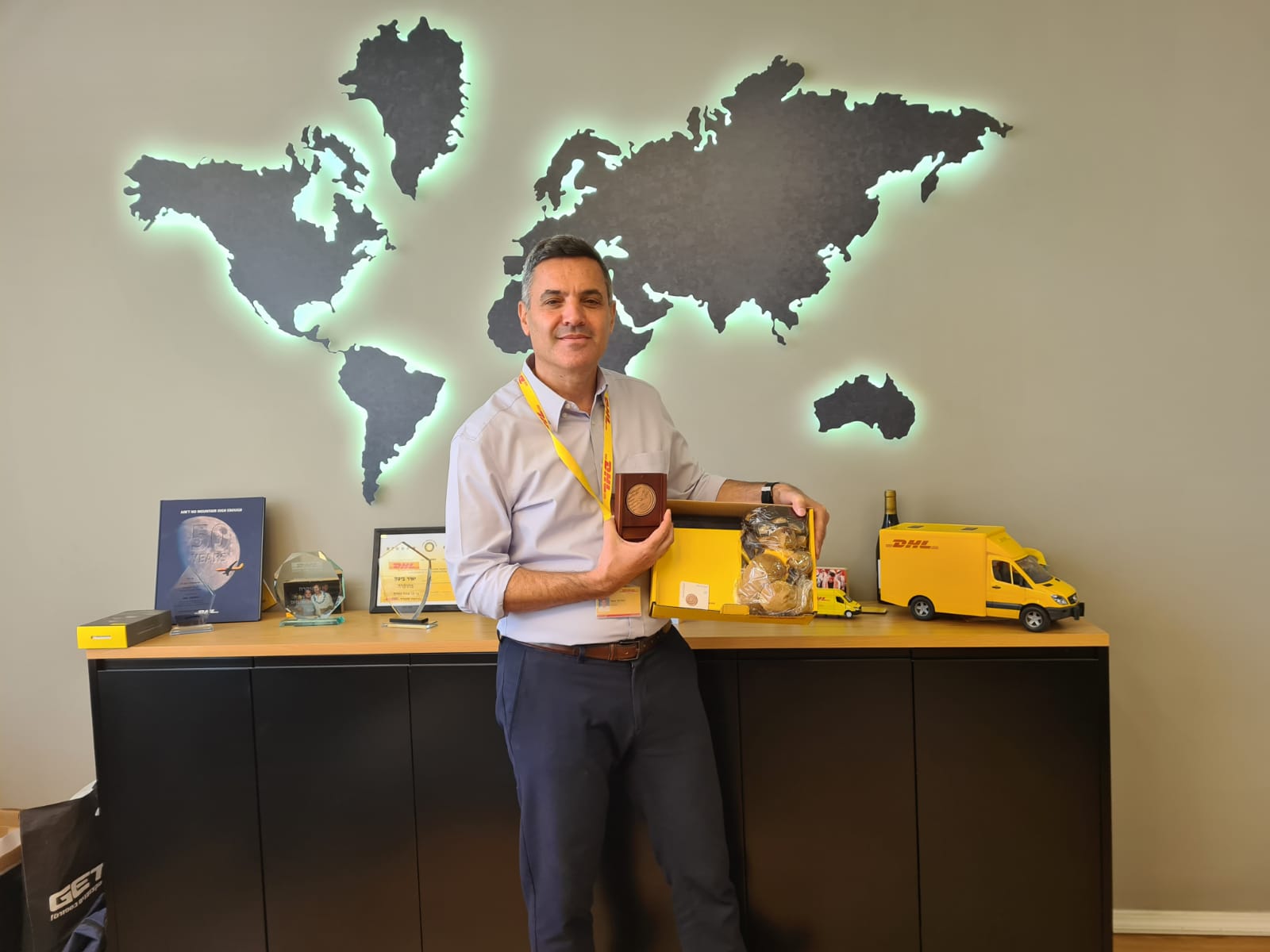 Following the recent negotiation of a peace agreement between Israel and the UAE, DHL Express has completed its first shipment from Israel to the UAE and has plans to launch flights between the two countries.

After receiving official approval to initiate trade, Yair Biton (pictured), chief executive of DHL Express Israel, sent a limited edition coin celebrating the peace agreement to his colleagues in the UAE. The coin was stamped by the Israel Coins and Medals Corporation.

Following the shipment, Geoff Walsh, country manager at DHL Express UAE, said: “DHL has always been committed to supporting the initiatives of the UAE government. Our decision to begin the service lane operating flights between the UAE and Israel will further promote trade and commerce between the two countries, as well as energising bilateral relations. We are jointly working towards boosting investment, collaboration and knowledge-sharing across these key business sectors.”

Looking forward, the express firm is positive about trade between the states.

John Pearson, global chief executive at DHL Express, commented: “With the peace agreement between Israel and the UAE now in effect, our global DHL network made it possible to quickly establish new logistic routes between the two countries. We are convinced that both states will benefit from the increasing flow of goods.

“What is more, it will invigorate the prosperity of the entire Middle East region as trade will expand further.”

Biton added: “Beyond the wide-ranging potential between the business communities on both sides, the UAE’s connections and trade contacts with various countries are very intensive and provide Israeli businesses with a gateway to the Arab World. Our international network enables our customers’ new business across borders, according to our mission of ‘connecting people, improving lives’.”

Earlier this year, EL AL also announced it would begin flights to Dubai as part of its Liege freighter operation.