DHL: Globalization is evolving not declining 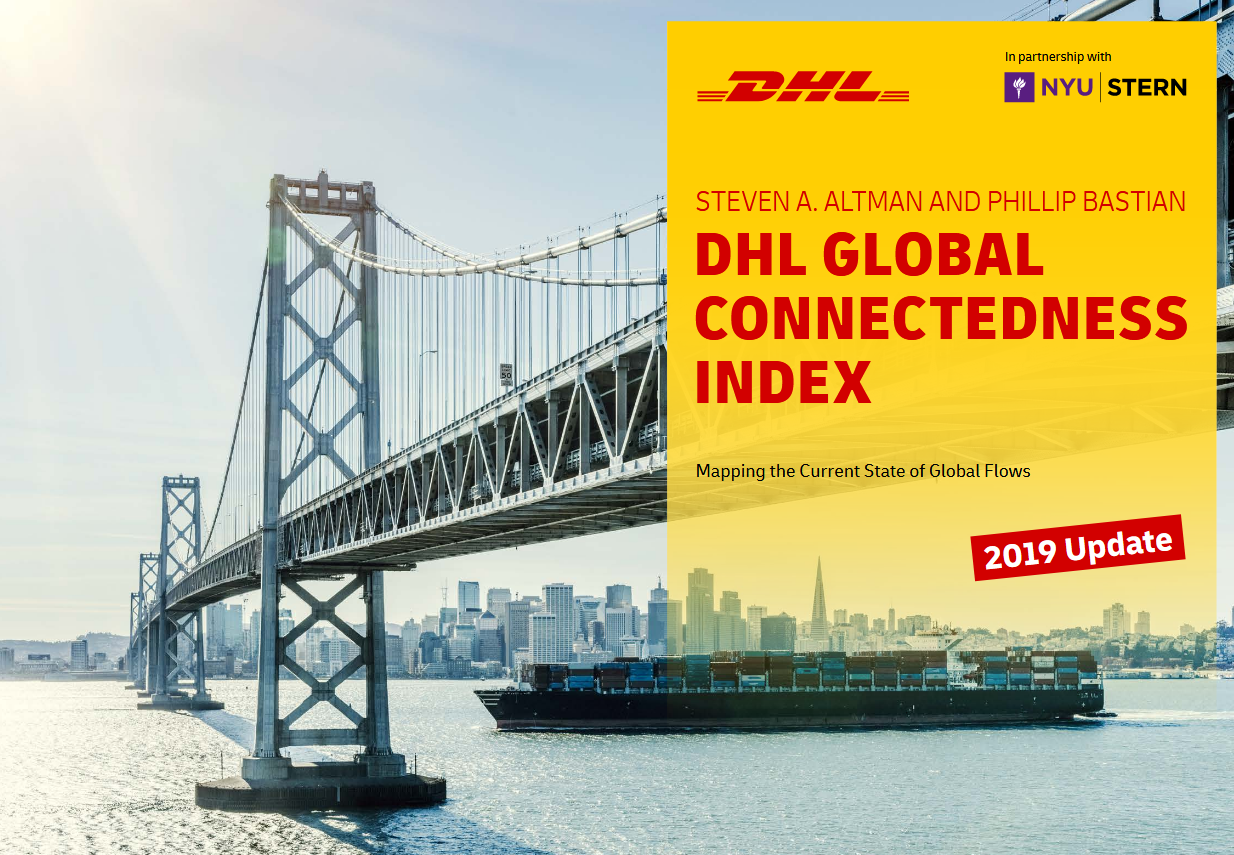 The world continues to be highly globalised despite headwinds in geopolitics and trade.

The latest DHL Global Connectedness Index, which was put together by DHL and the NYU Stern School of Business, dipped slightly in 2018 but despite this the company says the world is seeing an evolution of globalisation, not a decline.

The index, which looks at international flows of capital, trade, information, and people, dipped to 121 points from a record high of 124 in 2017.

This decline was driven by weak capital flows while the flow of trade, information and people all improved.

“While current geopolitical tensions could seriously disrupt global connectedness, this 2019 update finds that most international flows have remained surprisingly resilient so far.

“Ultimately, what we’re seeing today is the evolution of globalisation, not its decline. Decision-makers need to be careful to not overreact to strong rhetoric or headlines.”

This update of the DHL Global Connectedness Index was calculated based on more than 3.5m data points on country-to-country flows.

Senior research scholar at NYU and lead author of the report Steven Altman said: “Our analysis does not confirm a robust regionalisation trend.

“Instead, we see that the average distance across which countries trade has held steady since 2012.

“While fraying relations between major economies could lead to a fracturing along regional lines, such a shift has not yet conclusively taken place.”

The report found that while trade flows continued to intensify through the early stages of the US-China trade war in 2018, this strength did not extend into 2019.

In the first half of this year, the share of global output traded across national borders fell. While trade volume growth is likely to remain positive this year, it is not expected to keep pace with GDP growth.