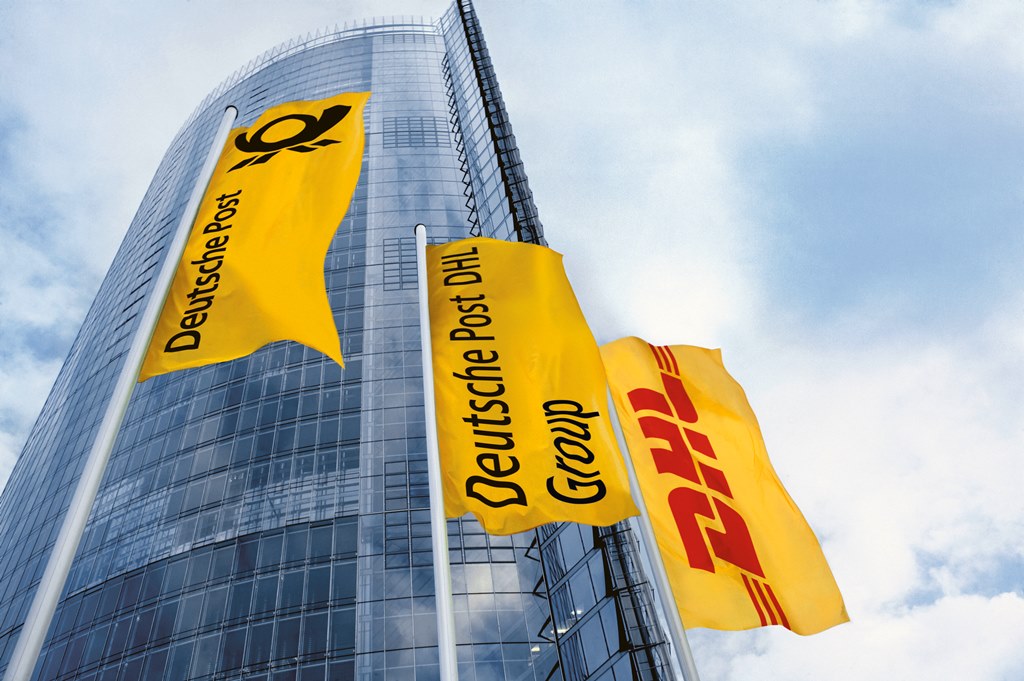 Deutsche Post (DP) DHL has reported record operating profits in its preliminary second-quarter results and upped its outlook for the year.

The logistics and postal giant said its preliminary operating profit (ebit) for the second quarter has reached a record level of €2.1bn compared with €912m on last year.

The company said that all divisions “significantly exceeded” the previous year’s results.

“Network capacity utilisation was constantly high in the second quarter,” it said. “Business-to-consumer shipment volumes ahead of last year in all networks, while the recovery in the business-to-business business continued to gain momentum. At the same time the tight capacity situation both in ocean and airfreight markets remained unchanged.”

On the back of the performance, the company the raised its ebit outlook for 2021 to more than $7bn compared with its previous forecast of €6.7bn.

The mid-term ebit outlook for 2023 is now expected to be more than €7.4bn against a previous expectation of €7bn.