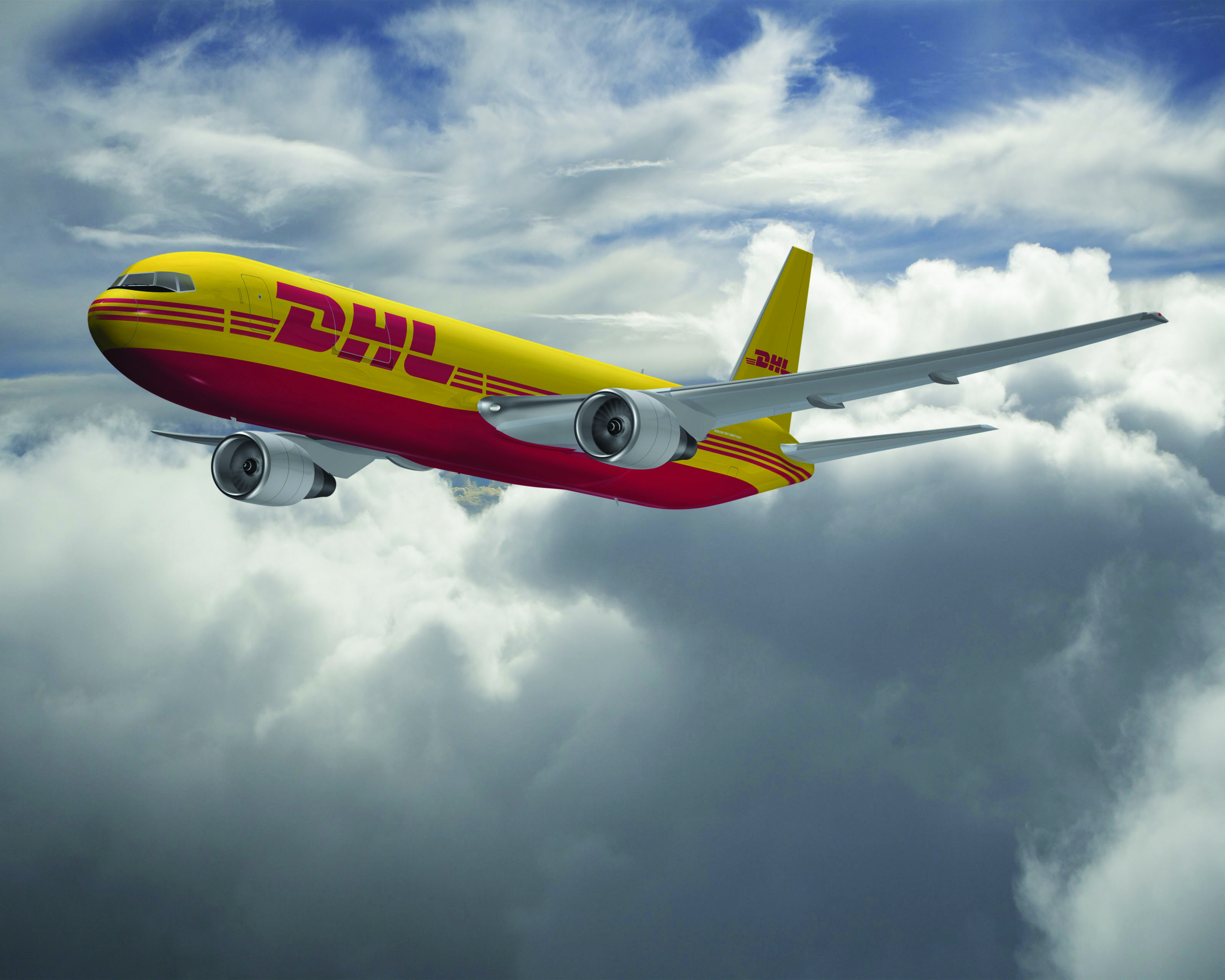 Freighter lessor Air Transport Services Group recorded a 25 per cent jump in pre-tax earnings in the 2014 third quarter to $15.6m and announced an agreement in principle to extend a B767F contract with DHL.

The 2015 outlook indicates that customers and prospects are now “more confident about addressing their needs for additional freighter capacity next year, both for multi-year dry leases as well as shorter-term ACMI arrangements.”

The multi-year commercial agreement with parcels giant DHL for its US network will extend the leases for 13 Boeing 767 freighters, and “execute new leases for at least two more freighters that currently support DHL under short-term arrangements”.

In current form, the framework will "slightly reduce" monthly lease rates per aircraft to ATSG while expanding the number of 767 freighters that DHL leases from the lessor’s Cargo Aircraft Management (CAM) subsidiary, extending all lease terms through March 2019.

Hete added: “The new leases will commence next year on or before March 31, 2015, and all of the freighter leases with DHL will run through March 2019.

"Also, ATSG’s businesses will operate and maintain those aircraft through March 2019 under an amendment to the current crew, maintenance and insurance agreement that would otherwise expire in March 2015."

Further details on an extension for the eleven-year relationship with DHL will be provided when final agreements are completed, before the end of 2014.

Hete continued: “We have entered the fourth quarter with positive momentum, both from deployments under dry lease agreements we completed in May, and contracts for expanded ad-hoc operations during the holiday season in the fourth quarter.

"We expect all of our available freighter aircraft to be deployed with key customers during the holiday shipping peak."