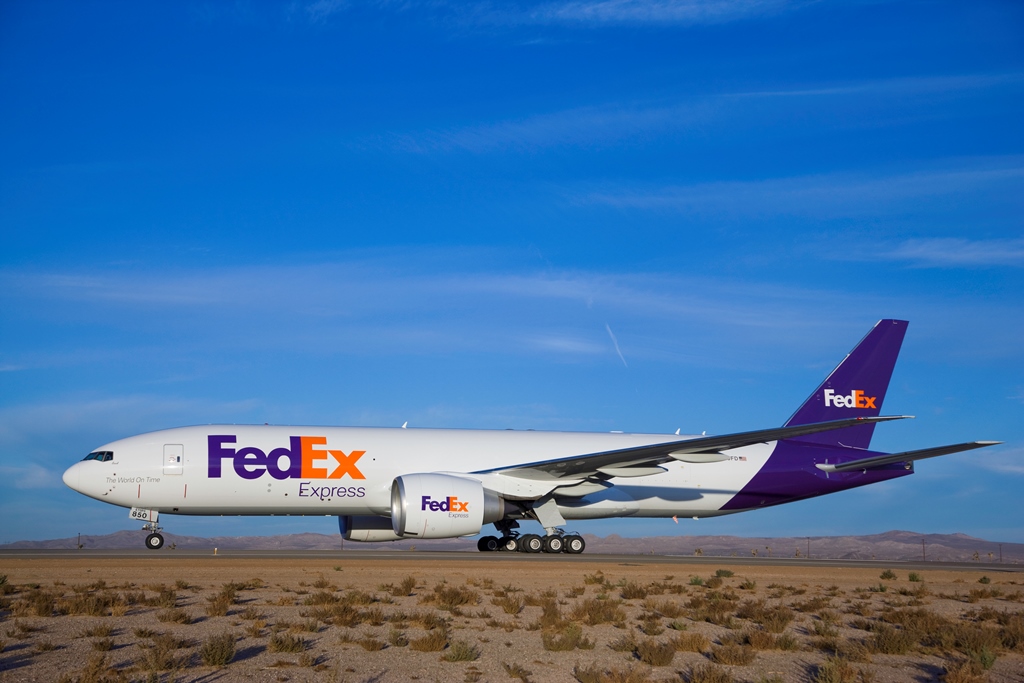 FedEx Express has confirmed the recent acquisition of a Boeing 777 freighter aircraft from Etihad, as it continues its fleet modernisation.

Manager of FedEx communications Jonathan Lyons said the aircraft will go into operation later this year.

As of November 30 last year, the express giant had 46 B777 freighters in its fleet.

In response to growing demand for e-commerce and express services, it is expected to take delivery of five B777 freighters in 2022 and two more in 2023.

The company has the largest freighter fleet in the world, with its number of aircraft totalling 679.

In a statement, Etihad said that as part of its cargo transformation process over the last two years, it has “streamlined its freighter fleet to supplement the belly capacity of its passenger fleet with five dedicated freighters”.

The carrier explained: “Since the start of the pandemic, Etihad has deployed Boeing 787-10 aircraft on cargo routes to supplement its fleet of Boeing 777 freighters.

“The move came as demand spiked given the sharp reduction in belly capacity associated with the reduction of passenger flights.

It added: “Around three-quarters of Etihad’s cargo is bellyhold capacity, so the addition of 787 passenger aircraft — which provide capacity for 12 lower-deck pallets and four containers — has helped provide additional capacity during this period.”

DSV back on the acquisition trail after strong 2020