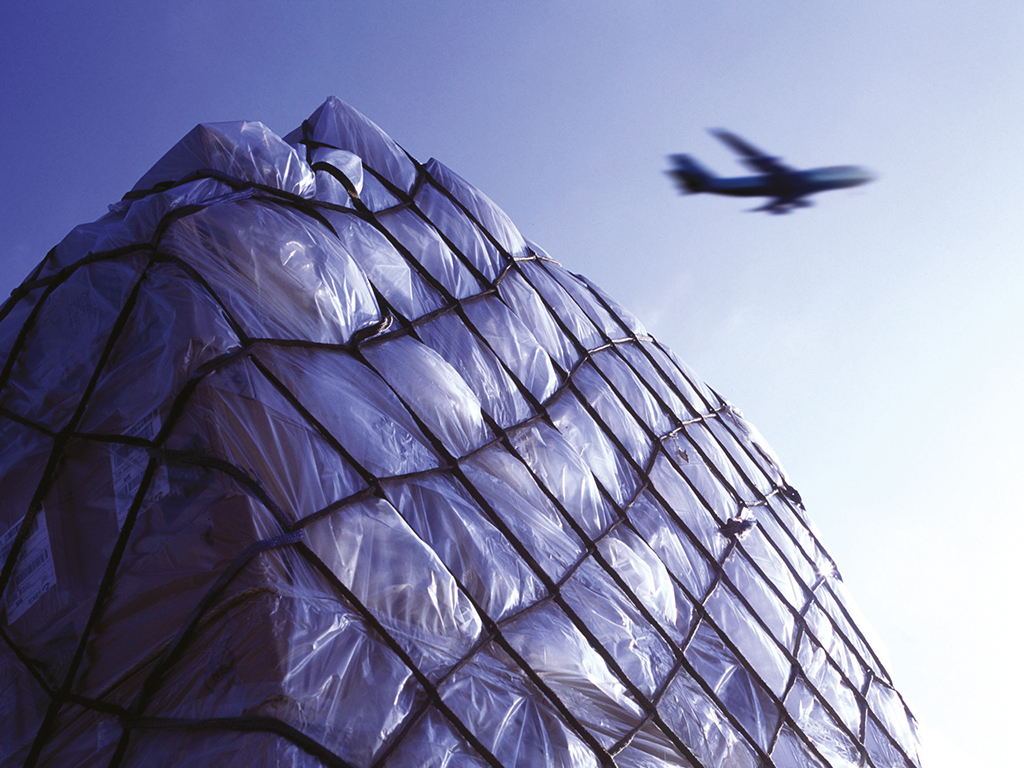 The UK economy is more dependent on airfreight than many of its neighbours, with nearly half (by value) of the country’s exports to outside the EU transported by air. Among the EU members, only Ireland ships a greater share of non-EU exports by air.
This is one of many statistics in a report commissioned by Airlines UK and supported by Heathrow Airport, Manchester Airports Group and the Freight Transport Association.
The report calculated the total economic contribution of the airfreight sector to the UK economy, and found that UK airfreight imports and exports were worth £181 billion in 2017 and that airfreight services contribute £7.2 billion to the UK economy and support 151,000 jobs.
Looking at airfreight’s wider contribution to UK PLC, the study shows that across all sectors of the economy £87.3 billion of GVA (gross value added) is currently dependent on airfreight exports, including a very significant proportion of some key industries’ output:

The report also shows how vital airfreight is to the UK’s regional economies. While less than 2% of London’s production is dependent on airfreight services, other regions’ exports depend on it much more, including the north-west, where pharmaceutical manufacturing makes very significant use of airfreight. In that region, about 9% of exports, worth £19.4bn, are airfreighted.
Airlines UK chief executive, Tim Alderslade, said the report highlights the importance of airfreight. “The upcoming Aviation Strategy must look to how the UK can support its airfreight sector thrive, both by creating the conditions to help grow our international connectivity, as well as by recognising where barriers exist and, in particular, the important role and contribution of night flights in facilitating cross-border trade.”
The report highlights the damaging effects of night flight restrictions on UK competitiveness, saying the express business model of the major international freight companies is increasingly dependent on being able to ship goods during the night, not least to meet growing consumer expectations of fast delivery.
The benefits of more connections is emphasized by the example of Manchester: the value of exports travelling to China from Manchester Airport has increased by nearly £300 million in the two years since a direct route to Beijing was introduced.
The report cites how the UK has more freight capacity to the US than any other EU country, ensuring that last year 60% of the UK’s trade value with the US was transported by air (compared to 51% for France and 36% for Germany). By contrast, the UK currently has less capacity to China than either Germany or the Netherlands.
Airlines UK is the trade body for UK-registered airlines and other carriers with a UK operation, with members representing all sectors of the industry. Its members are: British Airways, CargoLogicAir, DHL, easyJet, Flybe, Jet2.com, Norwegian Air UK, Ryanair, Thomas Cook, Tui Airways, Titan Airways, Virgin Atlantic and West Atlantic.

The full report can be viewed here.