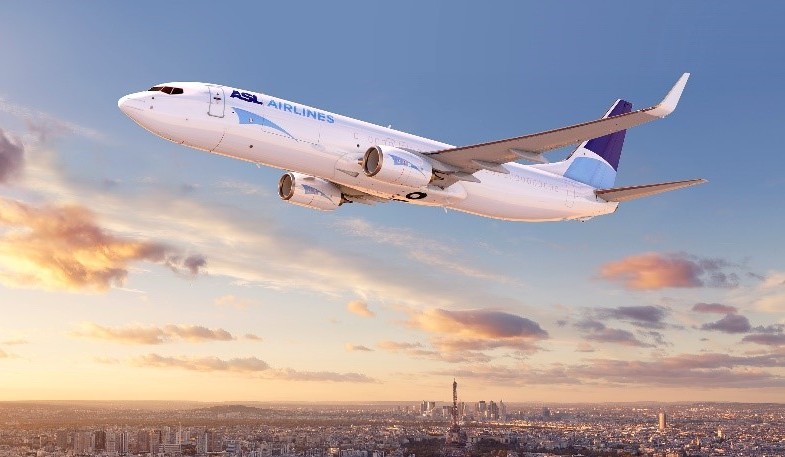 ASL Aviation Holdings has secured a $125m debt facility from Goldman Sachs that will be used as part of its fleet renewal programme.

“A total of 20 Boeing 737-800 aircraft will now be converted by the end of 2022, with the first three aircraft already delivered and aircraft four due later this month,” ASL said.

O’Kelly added: “With a volatile market due to the impact of the pandemic, this new facility provides ASL with both stability and flexibility.

“It builds on our financial infrastructure to facilitate future capital expenditure and also enables us to manage our debt profile in Europe as required as the aviation industry works its way through the enduring effects of the pandemic.”

ASL said that during the pandemic, it had maintained a utilisation of about 80% of the Group’s global fleet of 140 aircraft, and has retained all 2,500 staff.

“Our airlines have continued to operate throughout the pandemic, carrying personal protection equipment and vaccines as well as industrial, business and personal goods that have been key for both the European economy and the well-being of citizens across Europe and the UK,” said Dave Andrew, ASL Aviation Holdings chief executive.

“It is very pleasing to see that a distinguished global financial institution like Goldman Sachs supports our market plans and positioning and feels that our confidence in the future is well founded.

“The global aviation industry has been devastated and a full recovery will take time, but ASL is gearing for growth in Europe while undertaking a fleet renewal programme that will reduce our fuel use and carbon emissions as we are committed to our industry target of net-zero emissions by 2050.”

The UK airline began operations at the end of March with an ATR72-200 freighter aircraft on the East Midlands to Belfast International route. It was the first fixed-wing airline to be granted an Operating Licence and Air Operators Certificate by the UK Civil Aviation Authority since Brexit.