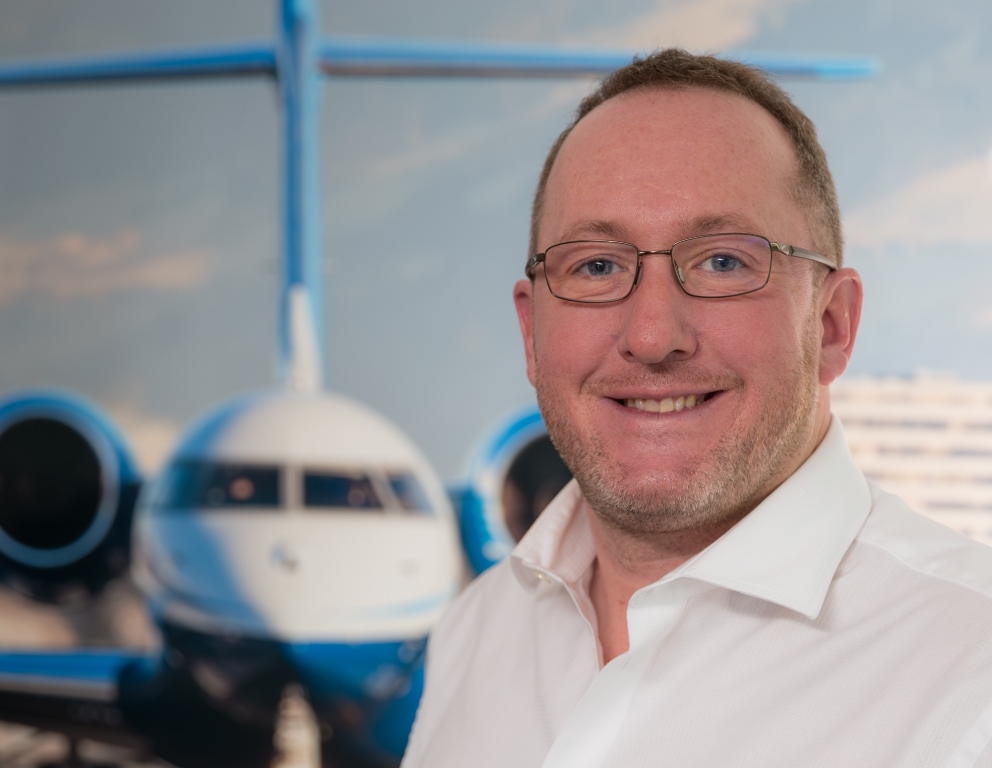 Charter firm Air Charter Service has recorded a 23% increase in revenues during its first half fiscal year on the back of growth in its cargo business.
The company said that during the six months ended July 31, revenues reached £240.5m.
ACS chief executive Justin Bowman said: “We have had a stunning first six months of the financial year, with record numbers across the board. Especially when you take into consideration that last year’s figures were beyond our most optimistic projections and they were boosted by a number of one off events.
“Our cargo flights increased by a staggering 21% so far in 2018 – compare this to IATA’s half year figures, which show that the airfreight industry grew by just 4% in the first six months of the year.
"We revamped our onboard courier division three years ago and that also enjoyed a good year so far, with job numbers also increasing by 21%.

“Figures on the passenger side grew as well – revenue was up 32% in our private jet division and 25% up for our commercial jets department."
The company said its involvement in the FIFA World Cup had certainly helped its business as it arranged 254 contracts for the tournament, across all of its division.
"We flew everything from team kits, to tens of thousands of football fans, plus many of the teams themselves. Our Russian offices played a huge part in enabling us to win so much business over June and July,” Bowman said.

Bowman concluded: “As of the turn of the year accounts, we have been able to say that ACS is now the largest charter brokerage in the world and we are delighted that we are building solidly on that."
The company has opened offices in Manhattan and San Francisco, as well as a dedicated OBC operation in Frankfurt, in the first half of the year, and it will be announcing another new office in the coming weeks.