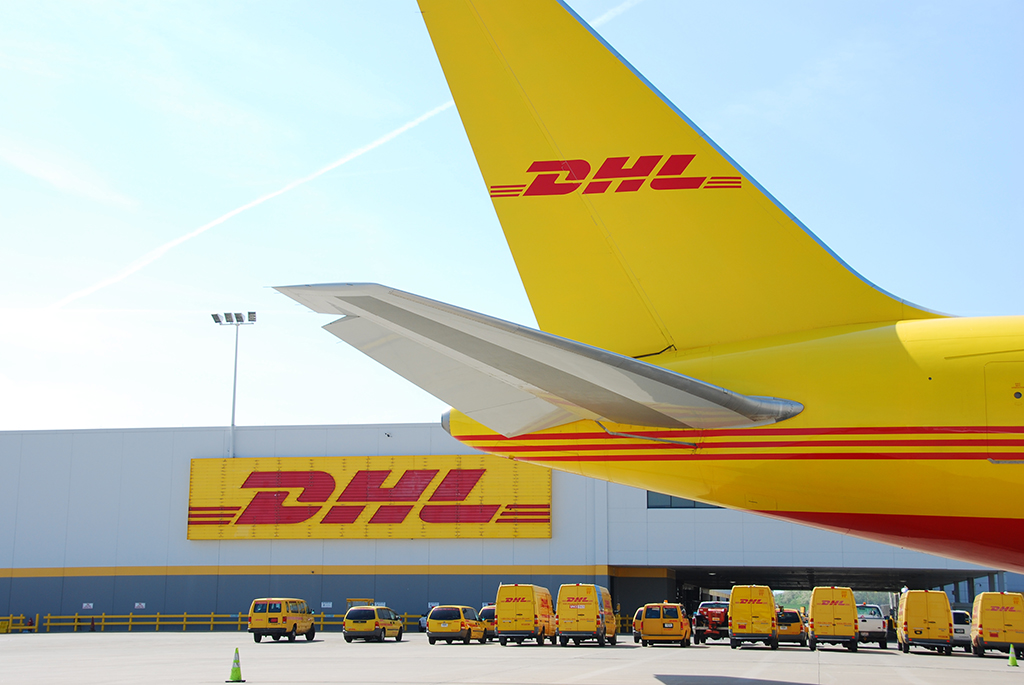 Express parcel giant DHL is investing $108m to expand its Americas hub facility at Cincinnati/Northern Kentucky airport (CVG) to meet the demands of continued growth in international e-commerce and global trade.
The expansion will provide more gates to accommodate additional aircraft, warehouse space and new equipment to provide more capacity for sorting shipments as well as unloading and reloading planes.
“This multi-million dollar investment underscores the DHL commitment to the US market and the integral role that our hub here plays in connecting the Cincinnati-Northern Kentucky region to our vast global network,” said Stephen Fenwick, chief executive, DHL Express Americas.
He added: “The expansion and service enhancements from this investment will provide additional infrastructure and efficiency. This in turn will support the continued growth in international shipments that we’re seeing as well as add to the economic well-being of this region.”
The CVG hub, one of three DHL global hubs, connects the US to the integrator’s network spanning Asia, Europe and the Americas. Processing approximately 46m international shipments annually, the CVG hub handles shipments bound for the US, Canada, Mexico and Latin America.
It also connects nearly 100 service centres, gateways in Los Angeles and New York, and a hub in Miami to more than 220 countries and territories around the world. DHL’s two other global hubs are in Leipzig, Germany and Hong Kong.
With this new investment, DHL will have invested $280m in the CVG hub since establishing its US international operations center at the Cincinnati/Northern Kentucky airport in 2009.
DHL has invested significantly in its global express network. In the last 18 months, the company has announced major investments, including $200m to double its European hub in Leipzig, $85m in a new South East Asia Hub in Singapore, and $177m expansion programme in the Middle East and North Africa.
DHL is also modernising its air cargo fleet, introducing more efficient freighter aircraft with increased capacity to bolster connectivity for its global customer base.
The various expansion and equipment projects covered by this latest investment in the Cincinnati hub should be completed in late 2016.